10 Things you may not know about me by Viccy Adams

As a lifelong fiction devotee and short story writer, I'm as surprised as anyone else that my debut book is non-fiction. Based on my experiences on an artist residency in rural South West China, it brings together interviews, recipes, travelogue, a trip up the mountain to visit a Dongba Shaman and an unexpected camel. Here's ten things you might not know about me… 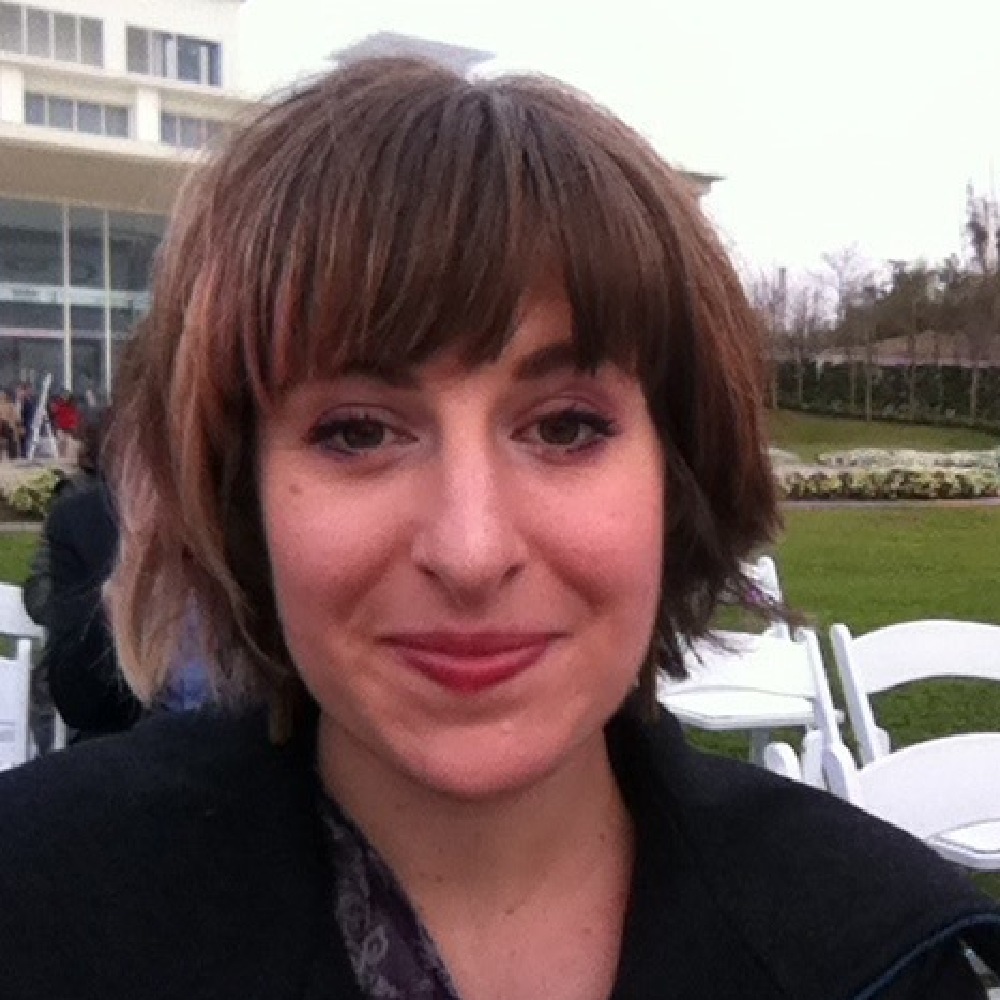 My first book was a messily illustrated epic called Mammoths on Elephant Island. I was six and I made my Mum type it for me and staple it together; I like to think I was in the vanguard of the self-publishing movement. I re-read it last year and was cheerfully impressed with the dark humour of the plot. In about ten pages it covers slavery, genocide, kidnapping, adventuring, and surprisingly detailed instructions on how to cut a forest down to make rafts.

I sewed a long skirt out of upholstery material I found in a street market in Paris, printed up with pop-art style cartoon panels in English that made no sense. It's the one item of clothing I have that whenever I wear it, strangers comes up to me on the street to ask where I got it from. I wear it to events when I'm feeling shy, because it's a guaranteed conversation starter.

I moonlighted as a bus conductor and ticket seller for a tour bus company in Edinburgh one summer. I loved hearing the guides tell the histories of the streets day after day. Now I'm living in Edinburgh again after over a decade of being elsewhere, I take great pleasure in parroting badly remembered versions when friends come to visit.

I fell in love last September when my niece, Hannah, was born. She's the most curious, bald, energetic scrap of delight I've ever met. I couldn't sleep the night I first met her - I lay awake panicking that the world wasn't a good enough place for her and wondering what I could do to change that,.

I can't talk without waving my hands - it's impossible for me to get a point across without emphasising it with dramatic hand gestures. Unfortunately this is also true if I'm walking along the street talking on a mobile phone.

I can't teach without walking - my creative writing masterclasses tend to be fairly energetic as I get excited and pace up and down. I also encourage my students to move around the room to talk to each other, wake their brains up, and to think differently about perspective and angle.

I love to experiment. I'm a prose writer at heart, but collaborating with other people has led me to trying other forms. When I was invited to go to China with an American photographer I often work with, I knew I wanted to push myself and try something new, which led to my first collection of creative non-fiction, There & Now.

Backstage at the theatre is the most magical place I can imagine: it's like an exotic palace for me. This may explain why I'm marrying an actor/playwright in just under a fortnight.

My dancing mother is my role model: she turned professional at the age most people retire and is about to tour to Singapore with a company of elder dancers. She's a huge inspiration and also makes the best roast potatoes known to mankind.

My tipple of choice is a peaty single malt, perhaps because my father is Scottish. I took a bottle of Laphroaig with me to China but the locals who tasted it told me it was too bitter. You'll have to read my book to find out what else they told me…

There & Now: a writer's perspective on everyday life in South West China (published by Cargo, 17 August 2015) is available from online retailers including amazon.co.uk https://www.goodreads.com/book/show/26125315-there-now