10 Reasons why the Kama Sutra survives and prospers

The origins of the Kama Sutra can be traced back as far as 400BCE. 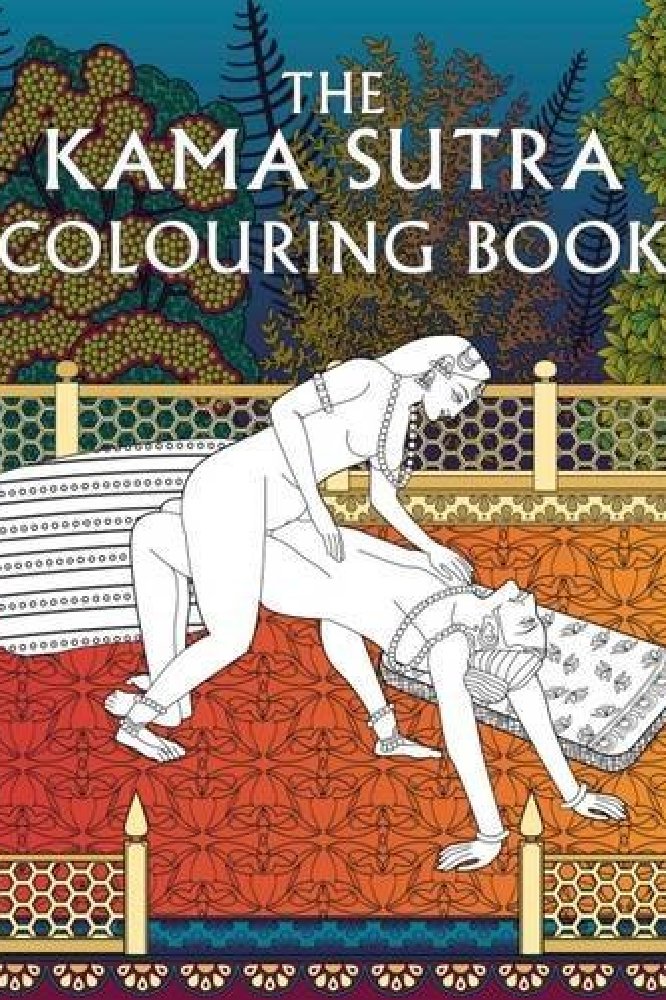 The Sanskrit word kama, usually spelt karma in English, is now familiar around the world as meaning action. Action includes the desires, including sexual desires, that lead to the actions and the aftermaths of these actions, in this case intercourse and love. Sutra means an aphorism that signifies an established truth, a thread that holds the various stages of these actions together.

In the original version the intercourse positions for which the book has become famous played a relatively small part, but since Sir Richard Burton's translation in 1883 they have become the main focus of the Kama Sutra's notoriety.

He did also translate the sections about courting, marriage, adultery, courtesans and most famously using sexual pleasure to increase spiritual awareness through the experience of the undiluted present, although these parts of the book have been lost from view in recent times.

Here's our top ten on what's to love about the Kama Sutra to mark the release of The Kama Sutra Colouring Book.

For the experimentalist: the yogic contortions involved in many of the Kama Sutra's more exotic sexual positions are as mind bending as body bending.

For the voyeur: for some, the act of watching others at pleasure is its own act of pleasure.

For the Tantric sexualist: in Tantric sex foreplay means more play, the knowledge that 'to travel hopefully is a better thing than to arrive'.

For the spiritualist: the French word for orgasm is le petit mort, the little death, meaning the suspension of all earthly desires and thus a glimpse of nirvana during the act of orgasm.

For the pornographer: the Kama Sutra is arguably the oldest book of pornography in the world, the original pornography collectors' edition.

For the hedonist: for those who know nothing exceeds like excess, the Kama Sutra is the ultimate workshop manual.

For the monogamous: although it might appear to be for the promiscuous, the Kama Sutra's philosophy majors on making monogamy in marriage marvellous.

For the artistic: its subject matter aside, the lustrous art work in the finer editions of the Kama Sutra are a joy in themselves.

For the libertine: Byronic levels are voluptuous indiscretion can be indulged in on all those soft divans and oriental carpetry.

Thus the Unicorn colouring book edition of the Kama Sutra can be used either as a study in self-awareness, using the act of colouring as a pathway to enlightenment, or while colouring the component parts of desire as a chance to reflect on the broader issues surrounding the act of love.

The Kama Sutra Colouring Book is available from bookshops, The Unicorn Publishing Group (www.unicornpublishing.org) and Amazon from 30th September 2016, RRP £9.99.

The smell of coffee voted massive turn on