Why I love a twisted family drama, by Shari Lapena

"There’s action and event, of course, but what gives it that delicious tension is what’s going on emotionally inside all of the characters' heads..." 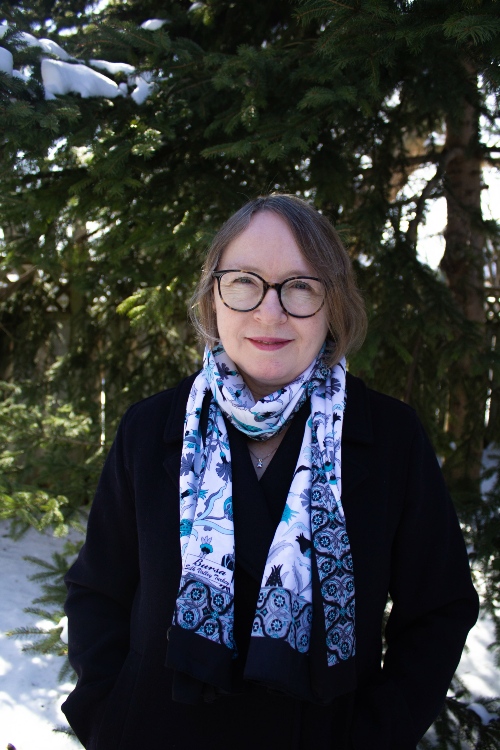 In Not a Happy Family, a very wealthy older couple is violently murdered in their own home, sometime after a rather acrimonious Easter dinner with their adult children. All of the children expect to inherit millions. They are all better off now that their parents are dead. Except—naturally they are the prime suspects.

There were problems in the family, which they kept very much to themselves. Fred Merton had been a very successful businessman—but he might also have been a psychopath. Perhaps one or more of his children have taken after him in that respect. Or perhaps there are others who wanted the Mertons dead.

As they fall under suspicion, the Merton offspring all have things to hide, and the siblings begin to suspect each other of the worst. And yet, someone has done them all a favour, so there is a silent complicity there as well.

Old rivalries and resentments come to the surface, and they and those closest to them begin to doubt everything they thought they knew. So yes, it’s a twisted family drama all right, with a rather heinous crime at the bottom of it all.

I wrote this story because I wanted to explore the complicated relationships between adult siblings, which really drive this story. I also wanted to explore the relationship between parents and their adult children—how these parents really felt about their own children, and how these children felt about their parents; how they had disappointed each other.

I love a good murder mystery, with lots of viable suspects, knowing that any one of them might have done it, and having to write the story to the end to find out who. And I love the collateral damage done to the other characters in the story—for instance, the spouses who begin to suspect their partner might be a cold-blooded murderer.

Psychological suspense is all about what’s inside the characters’ minds—there’s action and event, of course, but what gives it that delicious tension is what’s going on emotionally inside all of the characters’ heads. For the reader, it’s wanting to know the truth. And you can’t stop reading until you know.

I think people are naturally curious and if you pose a question properly, they will want to keep reading until they find the answer. I think family dramas lend themselves to psychological suspense because our intimate relationships are the most intense and emotional ones we have, the relationships we are most emotionally invested in, so perhaps that is why we are so drawn to stories about twisted families and twisted intimate relationships. 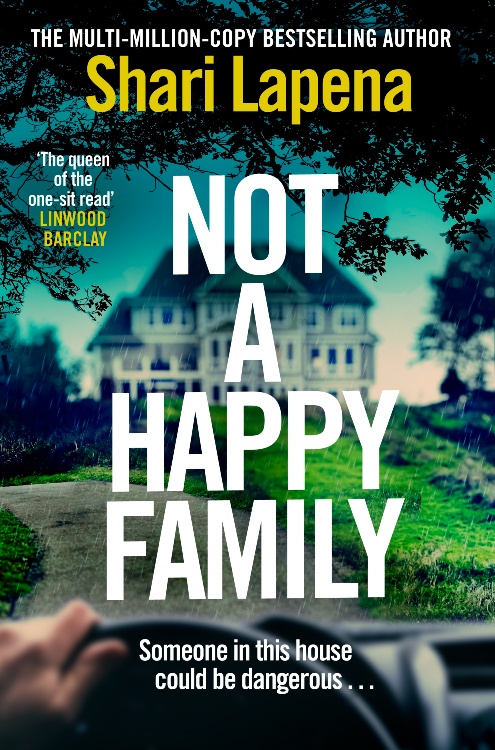 Not A Happy Family by Shari Lapena is out now.

MORE FROM BOOKS: Seven things about The Paris Wife, by Meghan Masterson