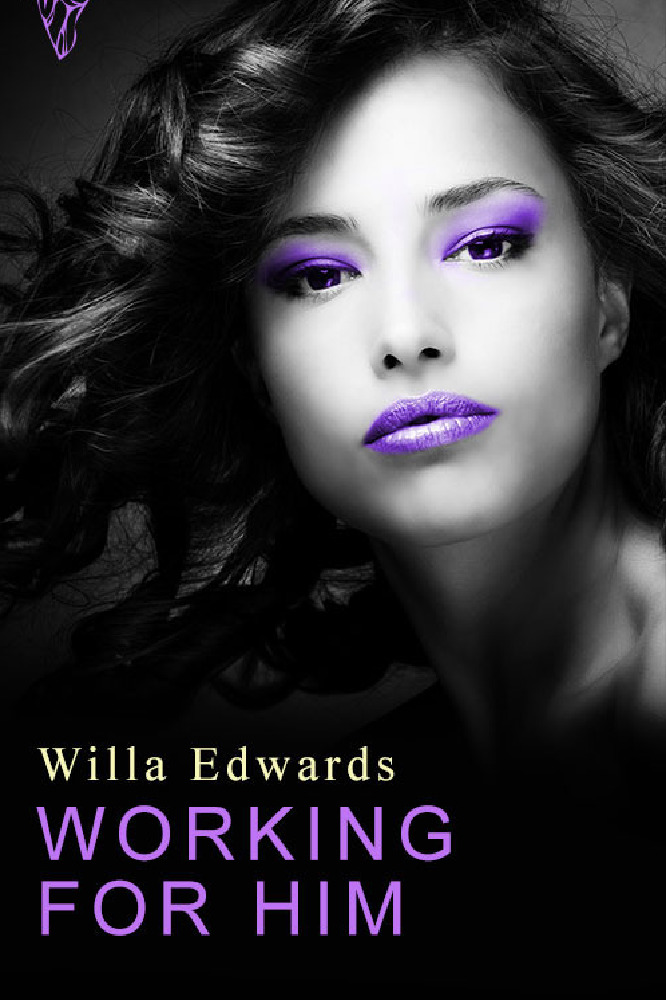 Working for Him is a short fun little tale, that includes a company conference, a few planes, a woman with a head for numbers, a man that looks good in a suit, a blindfold, rope and a whole lot of spanking.

The book has been compared to E L James and Elisabeth Naughton, so how does this make you feel?

It’s an honour to be compared to such successful and talented women. But I try to focus on being myself and writing the best works I can, and not compare myself to others.

You have dreamed about being writer since you were four, so tell us about your earliest attempts.

I remember a few earlier writing attempts, though I don’t remember any of them being very good. In third grade I wrote a story about two alien sisters that came to earth in search of a magical rock. It was four chapters long and only one full typed page (my grandmother let me use her typewriter on the dining room table to write my stories). I wrote a historical story two years later about a girl making her way along the Oregon Trail that received the highest grade in class. After that, I caught the bug and there was no turning back.

What was the first romance novel you read at fifteen?

The Bride of Windermere by Margo Maguire. It was her first release, and created a long term fan in me and fostered my love for historical romance.

How do you juggle your writing with your day job?

It’s a very hard to juggle both writing and a fulltime day job. I have such respect for those women that have jobs, families and who try to follow their passion writing. I don’t know how they do it.

For me, fitting writing into my life is all about setting goals and stick to them. I have the goal every day, even my birthday and Christmas, to write at least a hundred words. It’s a small goal, but an achievable one, and it’s rarely all that I write. But at least that way I’m always working, always writing, always moving forward.

If I can, I try to work some writing into the quiet moments of my job, just shh, don’t tell my boss, and sometimes on my lunch break. There’s never enough time, no matter how hard I try, but I do my best to get as much writing time as I can.

You read a lot, so who are your favourite authors?

I write a little differently than most people. I don’t write chronologically, I write in pieces. Whatever scene is inspiring me at the moment, I write it. Even if it’s just a few good sentences in the middle of the action. I jot them down before I lose them.

I’ve found that if I force myself to write a scene that’s not calling to me, not only does it take forever and feel like torture, it reads that way too. If I write what’s calling to me that day, the writing is more vibrant and full of life.

Skipping all over a story can lead to more revising, but it works out a lot better than you’d think. At least for me it does.

Right now I’m gearing up for Nanowrimo (National Novel Writing Month). I’m hoping to make a dent into several works during this month of writing, including the next book in my Bound by Fairytales series and a sequel to Working for Him, that explores Richard and Serena’s relationship after ‘I do’.

Working for Him Blurb

To complete the merger of his career, can Richard convince his submissive Serena to be tied up in a whole different kind of knot?

Serena Carter looks forward to the Vertical Aeronautics company meeting every year. Not for the hour-long lectures on corporate policy or earning reports, but to meet with her Master, the billionaire CEO of the company, Richard Barrett. For the course of the week-long conference, they meet to explore their dark desires for submission and domination, only to part ways at the end of each meeting to their own separate lives. Except this year her Master has a surprise that will surpass anything they’ve explored before.

Richard loves his time mastering Serena. She’s the perfect sub, obedient without being cowardly, responsive, and just as interested in a little no-strings fun. But when the biggest deal of his career starts to go downhill due to his playboy ways, he gets the great idea to ask his little subbie to marry him, to give him a more conservative image and close the deal. But she stuns him when she rejects his request and flees, forcing him to reassess his plan.

Can Richard convince Serena that his proposal is more than just a business arrangement? Or will he lose his favourite submissive because of his own stubborn pride? 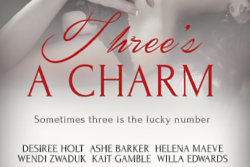 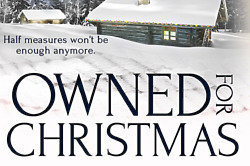 Loving Your True Self by Willa Edwards 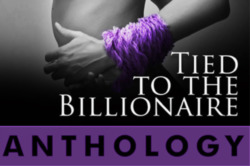 Exclusive interview with the authors of Tied to the Billionaire