Gina Wilkinson: From Afghanistan to Iraq, women's voices are the first casualties of conflict

'For many years prior to the Iraq war, women there had greater legal rights than any others in the region.' 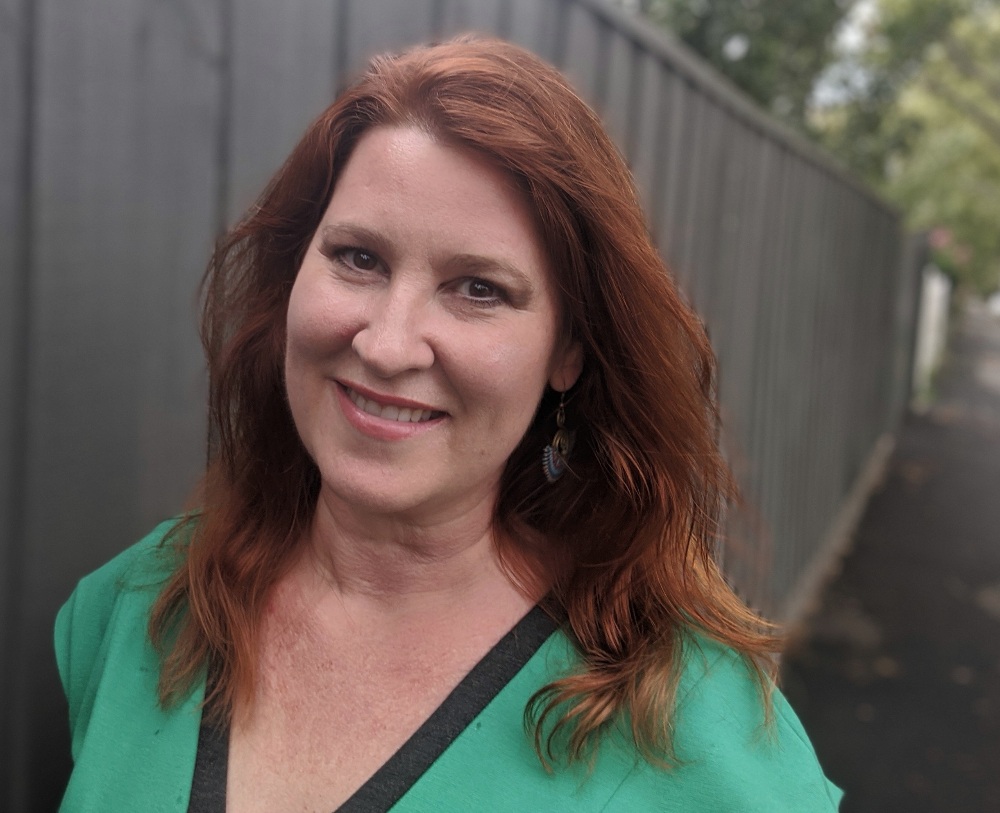 I’m often asked about the meaning behind the title of my novel, When the Apricots Bloom. Set just prior to the Iraq war, it explores the complicated relationships between an Iraqi secretary working at a foreign embassy, an artist, and a diplomat’s wife living under the Saddam Hussein regime.

The phrase When the Apricots Bloom sounds sweet on the surface, but the reality is different. It’s actually an Arabic saying that refers to a fleeting, almost impossible chance, or a rare opportunity most likely to wither on the vine.

The idea for this novel was born from my own experiences living in Baghdad, and in particular my complex friendship with an informant for Saddam’s ruthless secret police. I also drew inspiration from my other Iraqi women friends who suffered so much under the regime, but never became bitter or lost hope.

That was almost 20 years ago, but recently as I watched the Taliban seize control in Afghanistan, I experienced a terrible sense of deja-vu. Once again, women’s rights were the first casualties of conflict.

Only days after the Taliban overran Kabul, I received a message from an old friend, Stephanie Sinclair, a photo-journalist who I’d met in the chaotic and violent period after the ousting of Saddam. By coincidence, her message arrived exactly 19 years to the day after my former workplace, the United Nations headquarters in Baghdad, was destroyed in a suicide bombing.

I remember standing amid the heat and smoke from the burning building, in shock as I learned that one of my closest friends was among the many killed in the blast. While some photographers jockeyed to capture a close up of the tears running down my face, Stephanie was more concerned with my well-being - offering me water, and more importantly, emotional support.

Almost 20 years later, as Kabul fell, Stephanie was helping the charity Too Young to Wed as they rushed to evacuate Afghan women’s rights activists, journalists, and female community leaders and their children at high risk of violence from the Taliban.

Since then, teenage girls and women in Afghanistan have been banned from schools. Women have lost their jobs, incomes, and hard-won roles as political and community leaders. Women’s clothes and bodies are once again policed, and perceived infractions punished ruthlessly.

I was reminded of an Iraqi friend, a talented artist, and the terrible choices she faced in the chaotic and violent years after the ousting of Saddam. Like my other Iraqi friends, she had no love for the dictator. He was a terrible human rights abuser but at the same time, he was also a proponent of women’s rights.

For many years prior to the Iraq war, women there had greater legal rights than any others in the region. Women’s literacy rates were among the highest in the Middle East, and Iraqi women held high-ranking positions in government and the community. I saw this among my own friends. They were engineers, doctors, and teachers. They drove their own cars and were strong role models. Of all my Iraqi friends, only one chose to cover her hair – but instability and violence changed all that.

As various factions fought for power in Iraq, women’s rights were put on the back-burner, or worse, traded off to make alliances with fundamentalist groups. In the lead up to the Iraq war, Saddam himself had done the same, making concessions on women’s right to shore up his own position. After his ousting, this accelerated at breathtaking speed.

My friend, the artist, confided that she’d started to argue with her husband: he was pressuring her to wear the headscarf in public. He didn’t believe women should cover up, far from it – but he was afraid of what might happen to her, that she might be attacked or killed for the simple act of not wearing a headscarf.

My friend’s family had endured great hardships under the regime, but they’d felt an overwhelming duty to stay. “If we leave, we’ll be abandoning our country and our community to Saddam and his cronies,” they said. But violence, the loss of women’s rights, and the bleak future for their daughter, eventually forced them to leave the homeland they loved.

Iraq and Afghanistan are different countries, with different cultures and customs. But the roll-back of women’s rights is all too familiar.

If you want to support women in Afghanistan, please visit Too Young to Wed to find out more about its vital work to get women to safety. UNICEF is another great organisation working on the ground in Afghanistan and in Iraq, supporting women and girls whose rights bloomed all too briefly, but still dream and strive for equality. 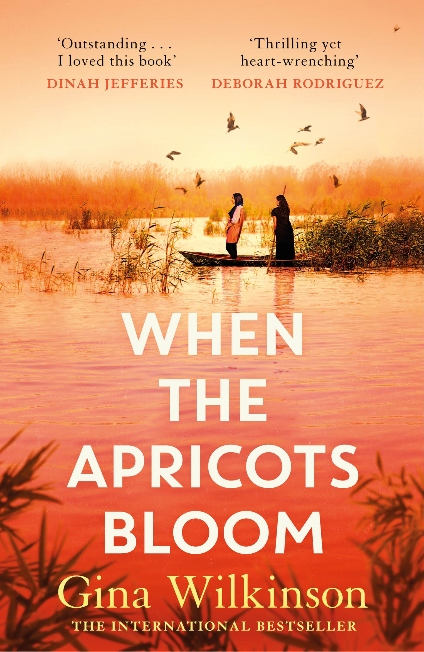 When The Apricots Bloom by Gina Wilkinson is available now

MORE FROM BOOKS: Five (not necessarily fun) facts about me, by Matt Wesolowski