Seven things I'd like my readers to know about me by Zen Cho, author of Black Water Sister

Author Zen Cho writes a piece for Female First upon the release of her new book Black Water Sister.

1. I speak 2.3 languages. Growing up in Malaysia, I spoke English with my family at home. My parents spoke Hokkien (a Chinese dialect) with each other. Among my wider family, the mutually unintelligible Chinese dialects of Hakka, Cantonese and Mandarin were also widely used. At school, I learnt the official national language of Malay, as well as some Mandarin and later, GCSE Spanish. Although I am not remotely fluent in any language except English and Malay, the multiplicity of tongues I grew up around found its way into my work. You can see it in the dialogue in my Malaysia-set novel Black Water Sister, which echoes the rhythms of the rich and variegated English spoken in Malaysia. 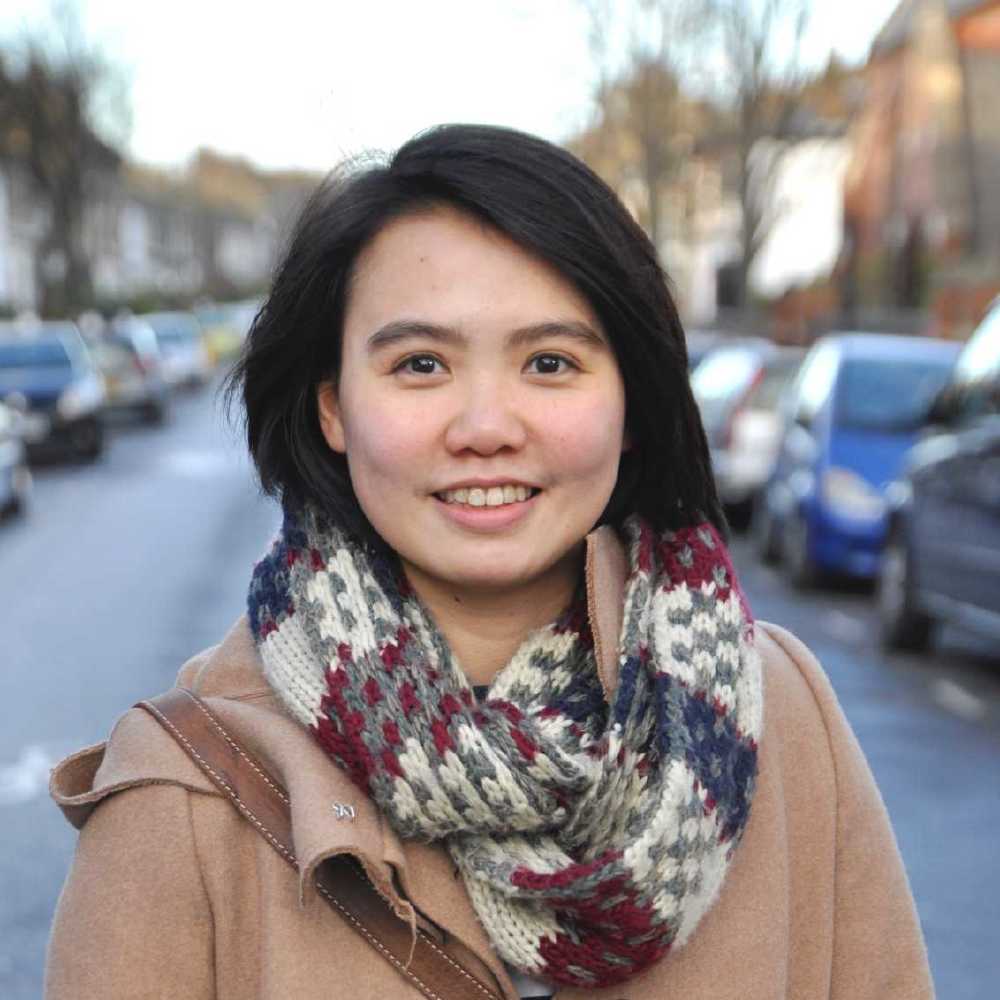 2. I lived briefly in the US as a child, but have spent most of my life in Malaysia and more recently, the UK. My family's experience of attempting an emigration to the States was part of the inspiration for Black Water Sister. The protagonist Jess's family moved from Malaysia to the US when she was a toddler. At the beginning of the book, she's in her early 20s and returning to Malaysia with her parents, as the American Dream has turned sour for them. It's a lot for any young adult to handle – and then Jess starts hearing a ghostly voice in her head, the voice of her dead grandmother.

3. I don't believe in ghosts or spirits, but I'm a little worried they don't care whether I believe in them or not. Belief in the supernatural is much more widespread in Malaysia than the UK. Nearly all my university-educated Malaysian friends have tales of some supernatural encounter or other, which they recount with absolute conviction. I'm not quite as convinced, but I'm not a skeptic either. I've always found fiction a good space to explore uncertainty, so Black Water Sister features some of the gods and ghosts who loom large in the Chinese Malaysian imaginary.

4. I love a good hipster café. Nothing is more shamefully appealing to me, as an Asian millennial, than bougie fusion food and drink designed for the Asian palate. Japanese pasta: obsessed. Patisserie using French techniques and Asian flavours: here for it. Gelato in Malaysian flavours like durian and teh tarik: absolutely. I had a lot of fun inventing novelty dishes and cafés in Black Water Sister, inspired by the creativity of chefs and entrepreneurs in contemporary Southeast Asia.

5. I'm growing into my full auntie powers. The auntie is a stock character in diaspora fiction, with good reason. Older women are the backbone of many immigrant communities. Powerful, nurturing, controlling and irrepressible, such women have been deeply influential in my life, and also offer rich possibilities in fiction. Several aunties appear in my work, and I look forward to becoming one myself – though hopefully an auntie a little less terrifying and amoral than the spectral grandmother in Black Water Sister!

6. I'm fascinated by the inextricability of family ties, but also the limits of family love. Unconditional love is often more of an ideal than a reality within the family unit. When you throw in things like queerness, conservative sociocultural norms, financial pressures and generational trauma, even people who are trying their best can struggle to treat their loved ones well. I'm fascinated by how far family love can stretch, its rewards and demands, and where it stops. Jess's story as a second generation kid of immigrants, returning to a motherland that isn't really hers, explores all of these things.

7. I'm constitutionally incapable of not making jokes. Despite all the heavy issues my writing often deals with – the fractures of immigration, colonialism, racism, sexism and homophobia – my books are generally funny, because that's how I see the world. Everything sucks, all the time, but in kind of a hilarious way. And there's always hope of a better world, a kinder way of living. My favourite thing I've heard from readers of Black Water Sister is that it's made them laugh as well as cry, because I've never found that tears exclude laughter, or vice versa.

RELATED: Seven things I’d like my readers to know about me by Donna Ashcroft

I wrote Summer in the Scottish Highlands during lockdown. At the same time my day job working for an online retailer multiplied and I struggled to keep up so I spent every waking hour working or writing – and even ended up delivering my book late. When my daughter, Erren, was admitted into hospital with a mystery illness in December 2020 (which thankfully turned out to just be an acute form of glandular fever), I decided to change my life. I’m very fortunate that I was able to transition to being a full time writer in May of this year... 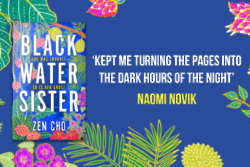