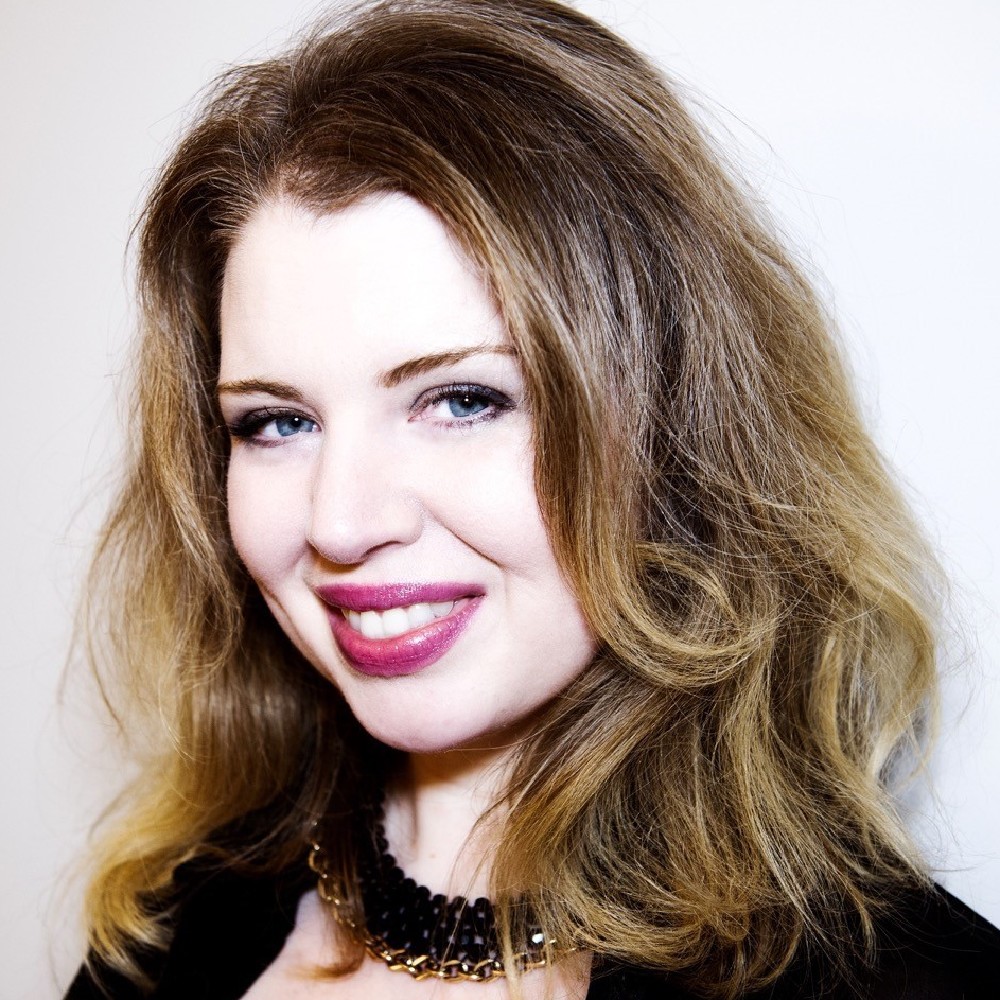 I'm not massively at home with academia generally, but by the time I was University age, the system was changing and they'd just ruled out grants. I didn't fancy being in debt for decades for a course I wasn't even sure why I was on, so I ran away to the circus instead, almost literally - spending a few years doing loads of mad street theatre. A pretty good use of my time, I'm sure you'll agree. I'm tremendously lucky that I could follow my nose and ultimately find my way organically to a life that suited me; I realise not all professions allow you to be quite so free, but then I suppose those professions wouldn't have been for me anyway.

2) It took about seven years to write this book

If I'd worked on it solidly, it wouldn't have taken quite as long as that. I had to write it, as I'm sure lots of writers do, in whatever bits of spare time presented themselves. It's changed a lot since its early incarnations - it bloomin' needed to! What's funny is, I didn't really think I would ever write a novel, I was so entrenched in non-fiction, and it was only after a meeting with an agent who said, 'Go away and write your novel...' that I thought, 'Oh! Good idea! Let's do that then,' and commenced scribbling. What this agent was probably just saying was, 'Go away.' But whatever the motivation was, it set it all in motion. I rewrote it about a billion times. My earlier drafts were quite cringe-making, looking back (I'd like to take this opportunity to apologise to anyone I persuaded to read them). I don't know if you ever feel as if you've got it right - probably not - but I'm happier with it now than I've ever been, it's evolved a lot and frankly I needed the time and the knock-backs to make it better.

I loved writing as a kid, conjuring up crazy stories and spoof romances, but music always came first - I was mad about rock 'n' roll from an early age and played the drums from the age of about 12. My teacher Paul Brodie (who recently passed away - RIP) was a wonderful man, quite strict, very dynamic. He used to impress me with tales of teaching Stewart Copeland from The Police, and playing drums in the big band The Squadronaires, led by Pete Townshend's father Cliff. This I found impossibly exciting - I was obsessed with The Who, Townshend in particular. I know. Be still, my beating heart.

I've played drums and various other bits and pieces with assorted personages including erstwhile Slits guitarist Viv Albertine; while we were working on my first book Typical Girls? The Story Of The Slits we started playing together as a duo for a bit. Viv was getting back out there as a musician after a long hiatus; she was really brave and inspiring and musically we encouraged each other a lot. That period, and getting to know so many inspirational and free-thinking people for the book (in particular, The Slits, of course, The Raincoats and Keith Levene) absolutely unlocked me creatively and personally. It just comes down to the fact there are no mistakes and you don't need other people's permission to just try stuff. And to hell with perfectionism. Life's too short.

5) I played drums - sort of - for Kelly Osbourne

Remember those Doritos adverts with Kelly Osbourne and her sulky, noisy 'band' about 15 years ago? (Just say yes, it's kinder.) Well, I was the drummer. The audition was fun - they'd fashioned a kit out of a load of cardboard boxes taped together and handed me a pair of chopsticks. On the day itself I was presented with a proper kit which was slightly disappointing, but also I had to mime, which was a first. At one point someone also had the brilliant idea that maybe it would look good if I 'drummed and ate Doritos at the same time'. Of course, I tried earnestly to make their wish come true, but all that resulted was an inadvertently comical routine of head-patting / tummy-rubbing-esque confusion, a lot of bright orange crumbs all over the snare and a couple of inadvertent whacks in the face with my own drumsticks when I misjudged which hand the crisps were actually in.

Kelly was adorable and funny, before you ask, but I never need to see another Dorito again. I still treasure the stilettoes I was given to wear for the shoot. They are very high, very pointy and VERY punk.

6) I'm a big supporter of CALM

I used to write columns about the therapeutic powers of rock and pop for the charity CALM (The Campaign Against Living Miserably) and remain a big supporter of theirs - some of the issues which come up in my novel Shine On, Marquee Moon, particularly those affecting the male protagonist who silently suffers with addiction and mental illness, definitely chime with the work they do.

Particularly from the 'fan' perspective - things that are meant to be fun can be taken way too seriously, and things that probably need some serious attention are dismissed as fun. I'm of the Smash Hits generation, so I enjoy finding irreverence in the things that I love, it's certainly not meant as any disrespect, but I realise some people believe that if you love an artist you have to take them completely seriously and be utterly po-faced about everything they do. On the other hand, too many people seem to view the addictions and pain and mental health issues that afflict some of their 'heroes' as 'rock 'n' roll' and all a bit of a joke, to be admired, romanticised, stoked and enabled, rather than viewed with any kind of concern. There's no sense that the people they 'love' are human beings with a life that continues after they've stopped entertaining them. That always seemed pretty wrongheaded to me, I've seen it at close quarters and it's something I go into quite a bit in the book.

And I don't feel right if I can't hit the beach at least every couple of days. And I am totally in love with the town in which I live (Southend On Sea) and pretty much everyone in it. I'm an honorary Essex Girl. Honestly, if you'd told me when I was 10 that there was a place that you could have your Ugg boots vajazzled, I would have moved here in a New York minute (not that Uggs or vajazzling existed when I was ten, but you get my drift). Admittedly, at the time of writing, and in the interests of transparency, I still haven't actually had my Ugg boots or anything else vajazzled - but it's more the fact that I could if I wanted to. It's the vajazzling mindset I like. The fact that anything that stands still for more than a few seconds round these parts could and probably will be encrusted with diamantes makes me genuinely happy.

9) I make lots of collages

... out of old magic instruction manuals and astronomy books and maps and things. It's nice to make stuff with your hands when you spend a lot of time in front of a screen. It can seem a bit wrong tearing into lovely old books, but on the other hand I don't like to think of them being thrown away or just never opened again. And, as with Macbeth, once I'd made the first kill, it was surprisingly easy to destroy again (in order to create something new, mind). I love Dada and surrealism. A little girl once came to an exhibition I was involved in and said, 'I think you have very strange dreams.' She was totally right!

That's pretty much all I wanted. I was always put out that I wasn't Rita Moreno in West Side Story or Joaquin Cortes (Yes, I know he's a bloke). I was a mean teen Flamenco dancer though, and still have my shoes. (They have not yet been vajazzled, but it's only a matter of time.)

Zoë Howe's debut novel Shine On, Marquee Moon, a rock 'n' roll love story with a bohemian heroine and a satirical twist, is out now. The book is currently 'Independent Book Of The Month' at Blackwell's High Holborn and was short-listed for the Virginia Prize for Fiction in 2016.