7 things you should know about the gig economy

Is the phrase one you really know the true meaning of?

From news headlines to industry events, the gig economy is a phrase that gets bandied around a lot at the moment – but how much do you understand about what it really means and how it could affect you? Here are 7 key points to get you started… 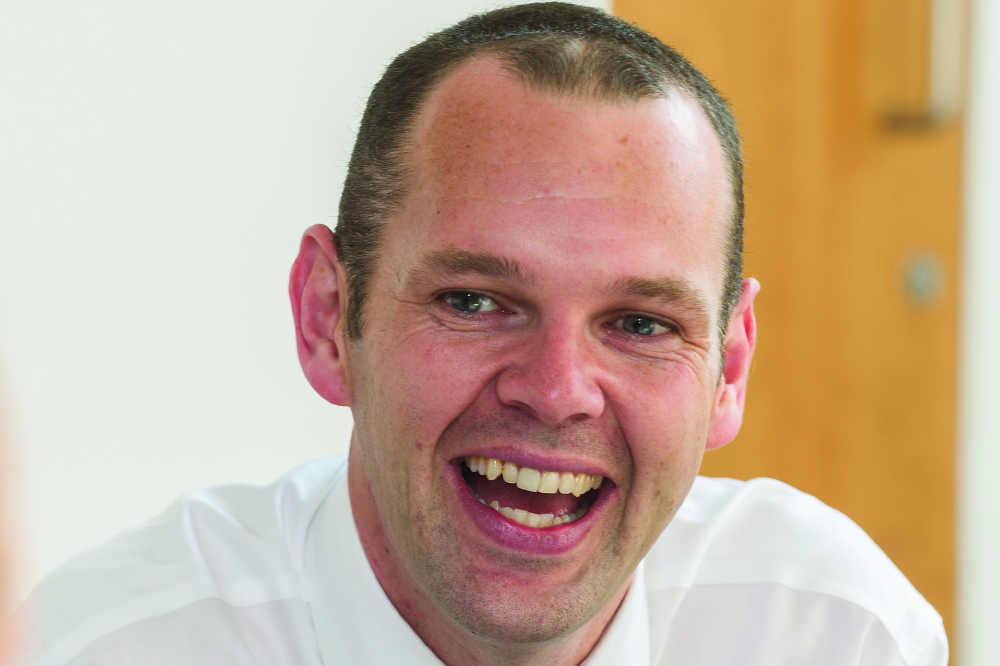 What is the gig economy?

When most people hear the phrase ‘gig economy’ they think of the person that is going to deliver their lunch but it is actually much wider than that.

The Government defines the gig economy as people working under 16 hours a week, and has previously estimated that there are about 5 million people in the UK that fall into this category. Basically, however, the term has come to refer to anything that isn’t in full-term employment.

How does it differ to short-term or freelance work?

The main driver behind the gig economy is the growth of on-demand companies like Uber and Deliveroo, that are using whole fleets of workers for an on-demand service.

The difference between this type of work and short-term or freelance employment is its sheer brevity. With contracting or freelance work you were typically looking at being employed for days or weeks at a time. In the gig economy, on-demand work can be for an hour or so at a time.

What does it mean for someone looking for a job?

That depends on whether your glass is half-full or half empty. There is a common perception that the gig economy is something that is happening to people versus it being a choice. In fact, many people choose to take part in the gig economy – to supplement their income, to gain a level of flexibility in how they manage their earnings, or to be able to pursue a second career more linked to their passions.

Putting aside the negative arguments around employers not having to pay benefits, or being able to burn through staff, one of the best benefits of the gig economy – particularly for small businesses – is that it allows them to access talent they might not be able to normally (i.e. because it is too expensive to pay for on a long-term basis).

What advice would you give people looking for a job in the gig economy?

You need to have a good look at what is out there, and to be pretty savvy about the best route to market for you personally. You have to figure out the trade-off you are willing to have – for greater flexibility and the ability to choose own hours, you’ll not have the level of benefits or job security you might from a longer term role. Don’t set yourself up for disappointment if that isn’t going to suit you.

What should employers be considering?

There are a whole host of questions that organisations need to start considering in order to get in front of the gig economy. How much of their workforce they want to be permanent in 5-10 years’ time? How many employees they want to have on longer-term contracts? What they are comfortable sharing with such short-term workers?

What are the legal implications of the gig economy for employees?

With everyone still trying to figure out the legal implications of the gig economy, job seekers need to be diligent about the contract they are walking into.

In the last 12 months there have been a number of cases (i.e. with Pimlico Plumbers or Uber) of people going to court to try and determine whether they are independent contractors and therefore entitled to a certain amount of benefits or employment rights.

What this means is that you need to pay special attention to all the terms. It could become a bit of a minefield if you are not careful.

Tips brought to you by Doug Rode, Senior Managing Director at Michael Page 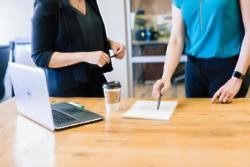 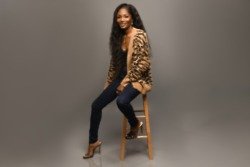 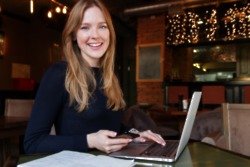