AJ Pritchard has revealed he enjoys a healthy rivalry with his dancing brother Curtis.

Strictly Come Dancing professional AJ Pritchard has revealed he enjoys a healthy rivalry with his dancing brother Curtis as he insisted: “I’m the best dancer in our family!” 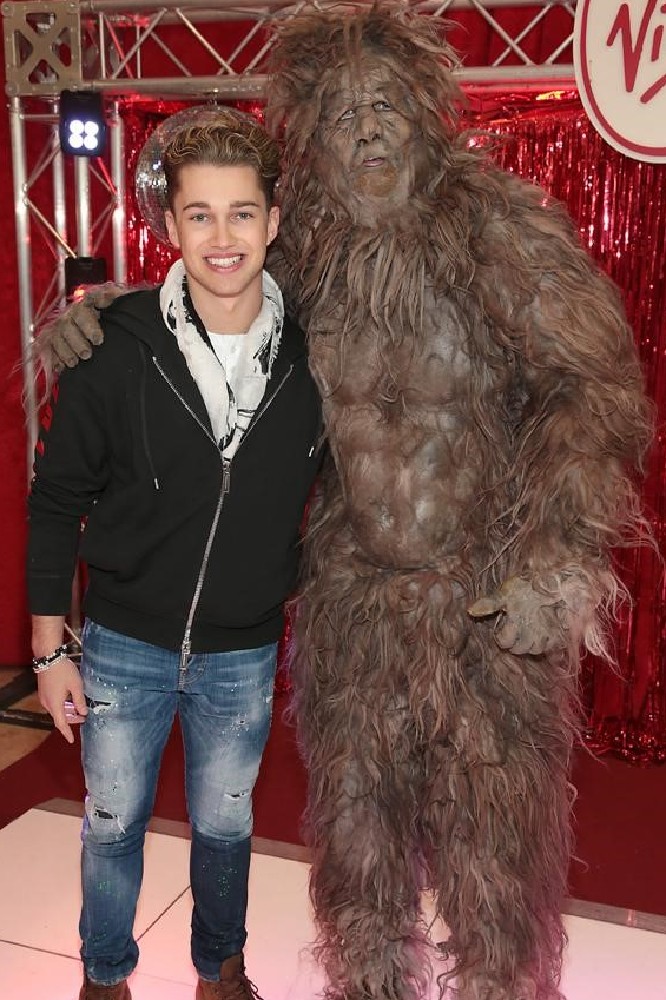 Speaking to Female First at a Virgin Media event in Dublin, the dancing hunk told us that his younger brother is on his way back to full health after an unprovoked nightclub attack last December that left him requiring knee surgery that forced him to pull out of Ireland’s Dancing with the Stars.

“Curtis was devastated when he had to pull out of the show,” AJ told us. “He put so much effort into being on Dancing with the Stars and loves being in Ireland, so he felt like he was letting people down, but the situations as out of his hands.

“As a family, we had to come together to get through that period and now we are both positive about the future and looking forward.

“We are so close as brothers, but there is a friendly rivalry there and that will never go away. We both like to think we are the better dancer, but clearly there in no contest. I’m the best dancer in my family!

“We are both so lucky to be living our dream and making a living out of being dancers. It may not have been possible to have a career doing this not so long ago, but Strictly Come Dancing has changed the perception of dance and I’m so grateful to be part of that story.”

Pritchard enjoyed his time in Dublin as he revealed his Irish grandmother ensures he relishing any chance to come to Ireland.

“I have a red headed Irish grandmother and I consider myself to be an eighth Irish thanks to her,” Pritchard told us.

“Any time I have a chance to come to Ireland I jump at it because this is a great country and the people here make it very special.

“I was given a first hand example of how dedicated the Ireland fans of Strictly can be  as after I was on Virgin’s Ireland AM show a couple of weeks back, some young fans were outside the studio waiting to grab a picture with me.

“They saw me on the TV and ran down the road from their house to track me down for a selfie. It was great to see their enthusiasm as they told me about their dreams of becoming professional dancers.

“That is the power of Strictly Come Dancing. It has inspired so many people to take up dancing and if I am inspiring anyone with what I’m doing, I’d be honoured.

“Since the age of 12, it has been my ambition to become a professional dancer. I probably didn’t know how I was going to make that happen when I was younger, but Strictly has opened doors for me and I’m so grateful for everything that has come my way.

“I have just finished my own UK tour and there are so many exciting things to look forward to. The boom, in dance will continue for a long time to come.”

AJ Pritchard spoke to the Female First at Virgin Media event in Dublin. 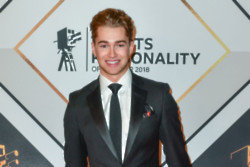 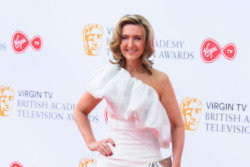 Victoria Derbyshire 'signs up for I'm A Celebrity' 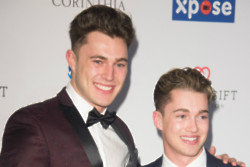