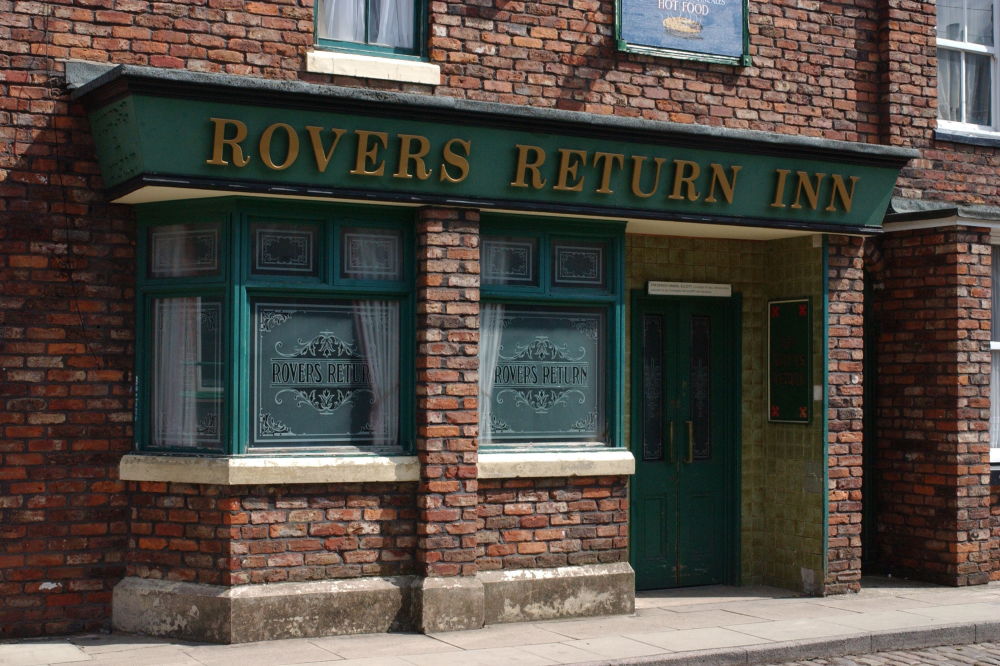 The director of television at the channel said he is anxious to get the soaps back into production because "ITV without soaps is barely ITV", adding: "They are terribly important to get back up and running."

Speaking at the Edinburgh Television Festival, which is taking place online this year, he said: "They are working really hard now as to how, when, if and when restrictions are lifted a bit, how can we make the soaps in a safe way.

"They are being inventive and creative about rejigging storylines, I think we have got to accept there will be no more than two people talking in a room, and looking at ways of shooting where people don't appear to be six feet apart."

He said the broadcaster is also investigating whether testing for coronavirus among the cast and crew is also an option, saying: "The zoom, the lockdown programming that has been on air all over the place, I don't think with drama and soap, you can't expect them… you need make-up, you need wardrobe, people will not be able to stay six feet apart and so how can that be done in a safe way."

He added: "We won't go back in shooting until we are convinced it is safe, we don't want to put any of our staff, our cast and our crew, at risk.

"Some people who are in a dangerous zone, by age or health reasons, they won't be there, I'm sure, for a time.

"I don't want Ken Barlow (played by William Roache, 88) to get sick on my watch. We will be very careful and mindful about that sort of thing."

Lygo said that while viewership is up in daytime, it is not up in peak time and he is worried about shedding viewers over the summer when the schedule is filled with repeats.

He said this is why he is particularly anxious to get the soaps back on air, adding: "I don't want anyone who has been watching the soaps for years thinking 'Oh I have done without it, maybe I'll detox and I'll get some life back'.

"No. Please don't do that. Please keep watching the soaps. We'll just have to be better at what we do." 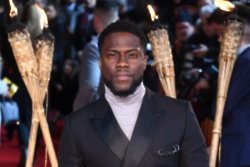 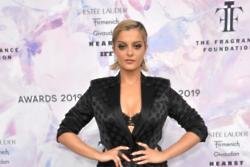 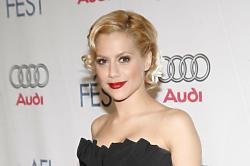