The Arsenal manager will be one of several well-known figures to voice announcements on the London Underground public address system.

Commuters will hear the voice of Arsene Wenger echoing through selected tube stations as part of London Poppy Day in aid of the Royal British Legion's annual appeal. 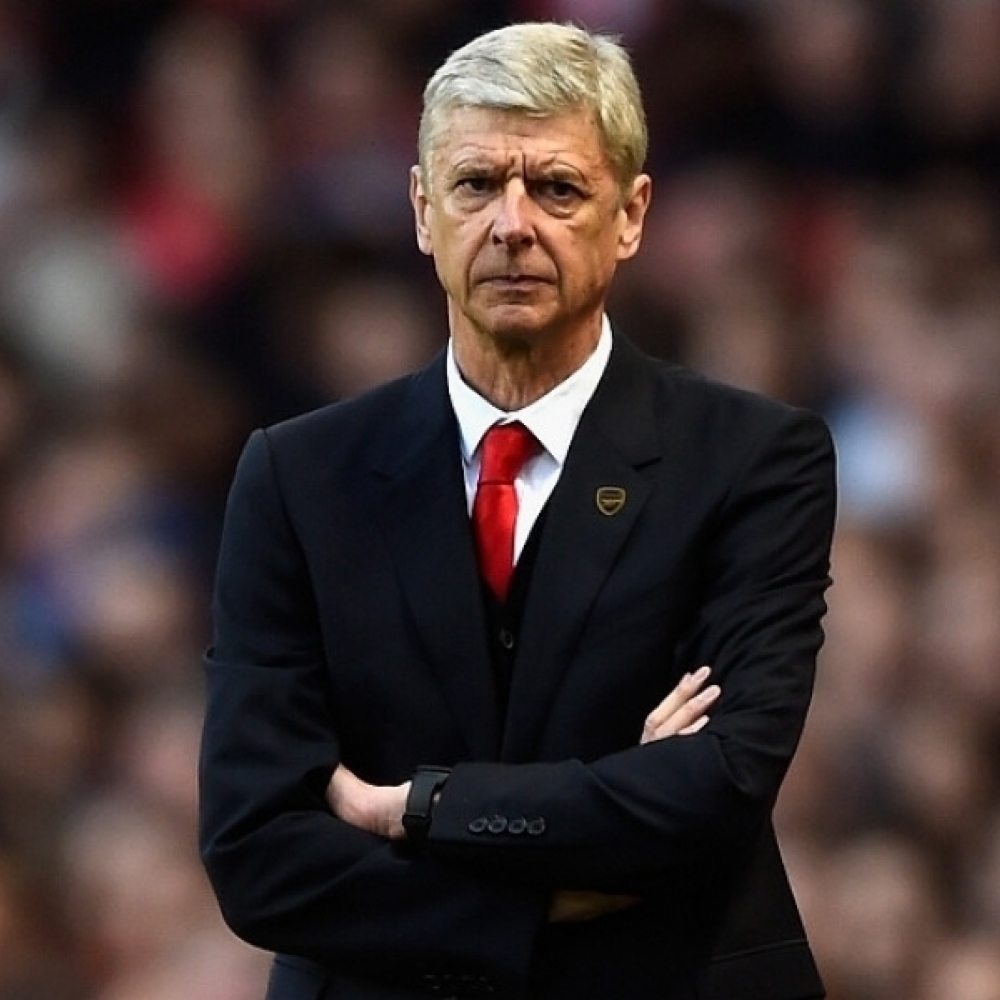 In honour of Remembrance Day, trains and stations will be decorated with poppy motifs, and military bands will entertain commuters and passersby at selected locations.

"Our transport network has once again been covered in the eye-catching poppy livery and customers travelling around the Capital will be entertained by famous voices making some special announcements," said London's Transport Commissioner, Mike Brown.

Royal Marines, volunteers and war widows at the unveiling of our #LDNPoppyDay poppy sculpture @LondonWaterloo! pic.twitter.com/eSyDTkHPxu

"We are proud to support The Royal British Legion's annual London Poppy Day appeal in honour of the 4,500 transport workers, and all others from across the country, who have given their lives in both World Wars and other conflicts," Mr Brown added.

West Ham's Mark Noble and Spurs teammates Harry Kane and Ryan Mason will also be heard at stations across London. 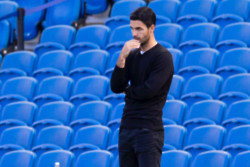 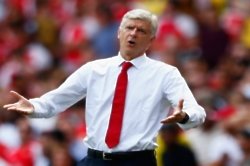 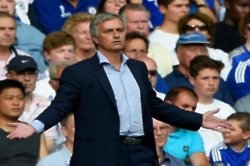