A UFC middleweight fighter has received a 6 month suspension after spitting a mouthful of blood at opponent Josh Samman. 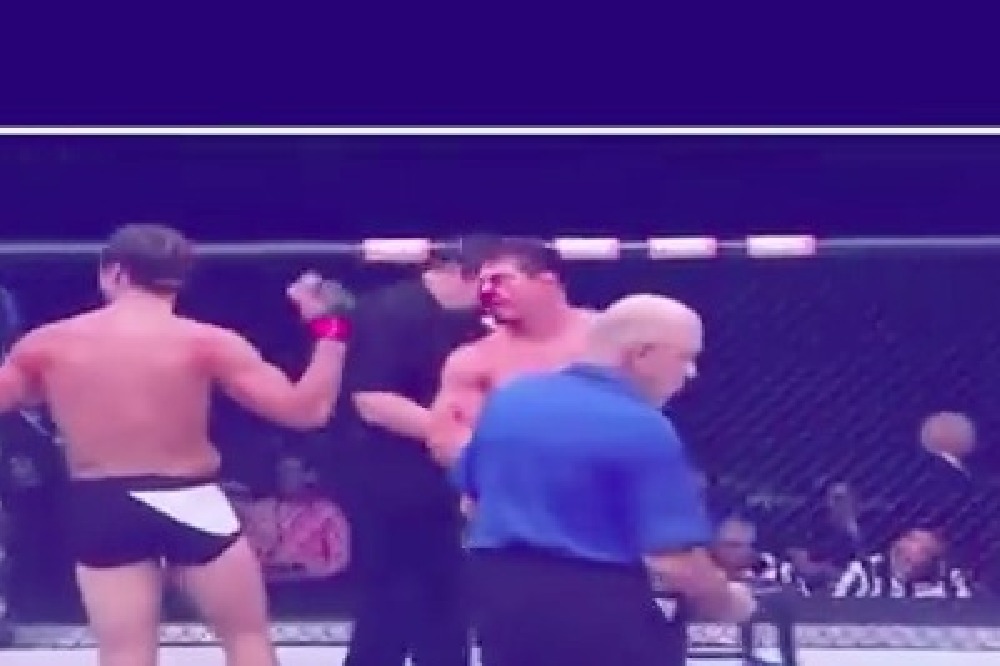 Caio Magalhaes spits blood at Josh Samman after being submitted

This happened back in July at "The Ultimate Fighter 21" right at the end of the match between the two fighters.

When Samman attempted to show some good sportsmanship and shake hands with Caio, Caio decided to return the attempt with a mouthful of bloody spit. He did apologise later, but the Nevada State Athletic Commission still thought he deserved a suspension to make an example out of him.Caio also has to complete 40 hours of community service as part of the punishment.