Eugenie Bouchard has begun legal action over the off-court fall at the US Open that caused her withdrawal from the tournament.

The 21-year-old made it through to the fourth round at Flushing Meadows but was unable to play her match with Roberta Vinci after suffering concussion when hitting her head on the floor. 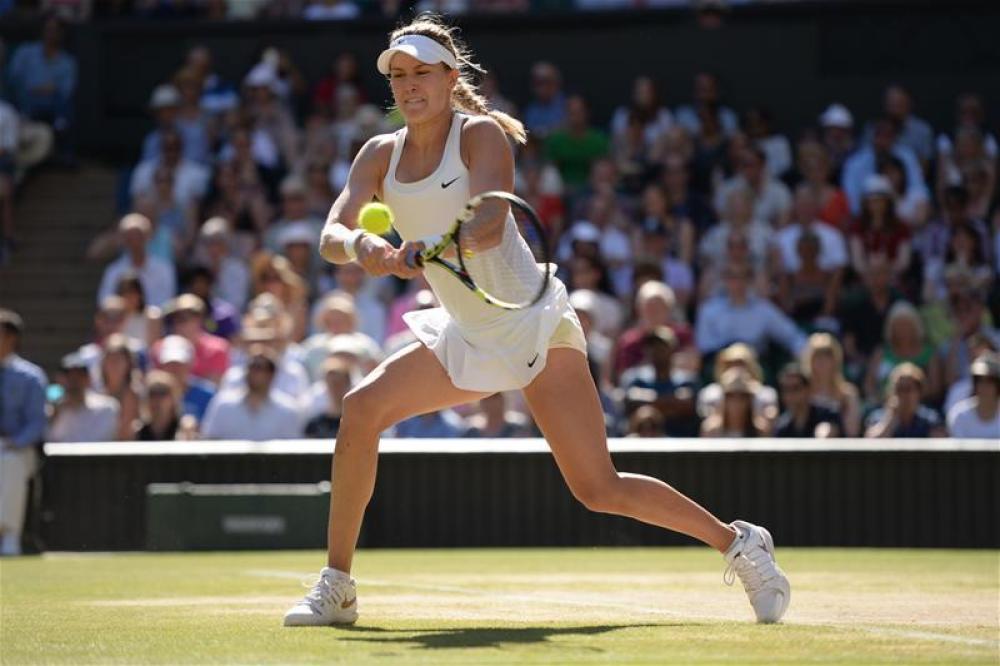 The Canadian slipped on an unnamed cleaning fluid that had been used on the floor of a physio's room adjacent to the changing area and she then pulled out of the year's final Grand Slam.

She has now launched legal proceedings against both the United States Tennis Association and USTA National Tennis Center.

A lawsuit filed in the US District Court for the Eastern District of New York, in Brooklyn, alleges negligence while it also states the need for a jury trial, with the former Wimbledon finalist seeking substantial damages.

The lawsuit indicates that Bouchard slipped on "a slippery, foreign and dangerous substance" on the tiled floor of the physiotherapy room. 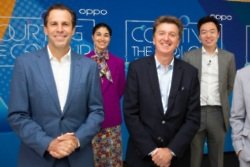 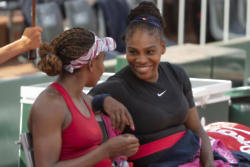