David Beckham says his oldest son Brooklyn checks with him and Victoria before he posts anything on Instagram.

Brooklyn Beckham gets approval from his parents before posting anything on Instagram. 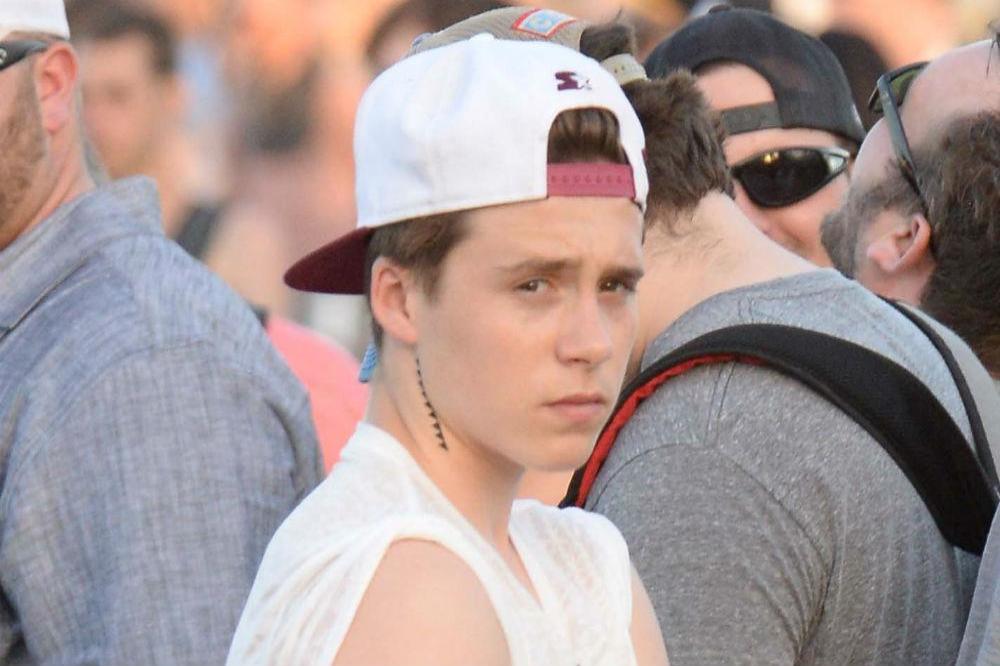 While Brooklyn, 16, has amassed almost five million followers on his public profile on the photo sharing site, his father David has revealed that he and wife Victoria are very strict with their children when it comes to social media.

David told the Daily Telegraph: "I'm constantly on at my son who is 16. He doesn't post anything [on Instagram] without showing us [first]. He talks to us about everything, so we are very lucky."

And David revealed they are equally strict with their younger sons Romeo, 13 and 10-year-old Cruz.

David - who also has daughter Harper, four, with Victoria - said: "My 13 year-old has a private one because he's allowed to. But, apart from that, [they're not on social media]. I think you have to control what your children do to a certain extent."

Despite being one of the world's most renowned footballers, the retired soccer star insisted he won't be upset if his sons don't follow in his footsteps.

David said: "They don't think about their dad being England captain or playing for Manchester United or Real Madrid. They just like playing football. If they don't want to play, I'm not going to get upset about it. As long as they've got an ambition, as long as they're passionate about something, that's all I want for them.

"I always say, you know, I didn't play football to be famous. I didn't play football to earn money. I played football because I was passionate about it and it was a hobby for me. I had a 22-year hobby and that is how I have always looked at it. I've been very fortunate to have done what I have done and travelled where I've travelled, and to have what I have. But it's not why I did it."