After coming in second at the Mexican Grand Prix, Lewis Hamilton has said that Mercedes are being “extra warm” to teammate Nico Rosberg.

Lewis Hamilton has hinted that he was denied the opportunity to win Sunday's Mexican GP because Mercedes wanted to keep his teammate Nico Rosberg "happy". 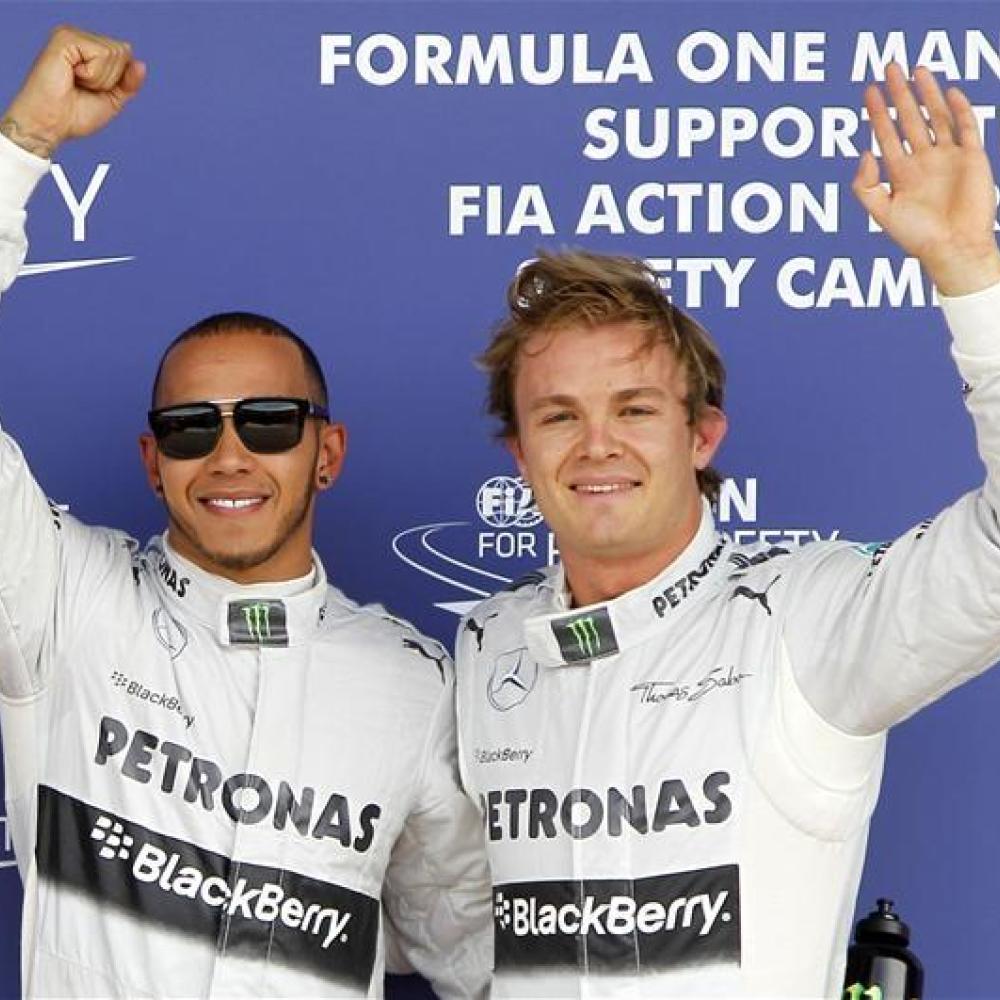 The relationship between once-friendly Hamilton and Rosberg has become increasingly strained. Rosberg, after throwing his podium cap hat back at his teammate in frustration, accused the Brit of being "very aggressive" during the Austin race in which Hamilton secured his third World Championship victory.

But Rosberg beat Hamilton to first place in Mexico on Sunday, after a dispute over team strategy. Hamilton repeatedly questioned the order to follow Rosberg into the pits for a precautionary change of tyres late in the race, hoping to retain the lead granted by Rosberg's stop. The British driver belatedly complied, and failed to beat his teammate to the finish.

wow. what a day. best podium ever #MexicoGP pic.twitter.com/cdK7OkqfpV

After the race, Hamilton told Sky Sports that he had wanted to continue: "There was no risk, there was nothing for me to lose. We have won the Constructors' Championship, so let me take a risk, let's go for it. But we did what we did."

He also hinted that Mercedes had orchestrated the result to keep Rosberg "happy", but refused to clarify his vague statements.

"I know the team has felt the need to be extra warm [towards Rosberg]," he told reporters at his post-race press briefing.

"You should ask Toto [Wolff] and Niki [Lauda]. Put those questions to them about how they feel about it. What they have to do behind the scenes to keep him happy."