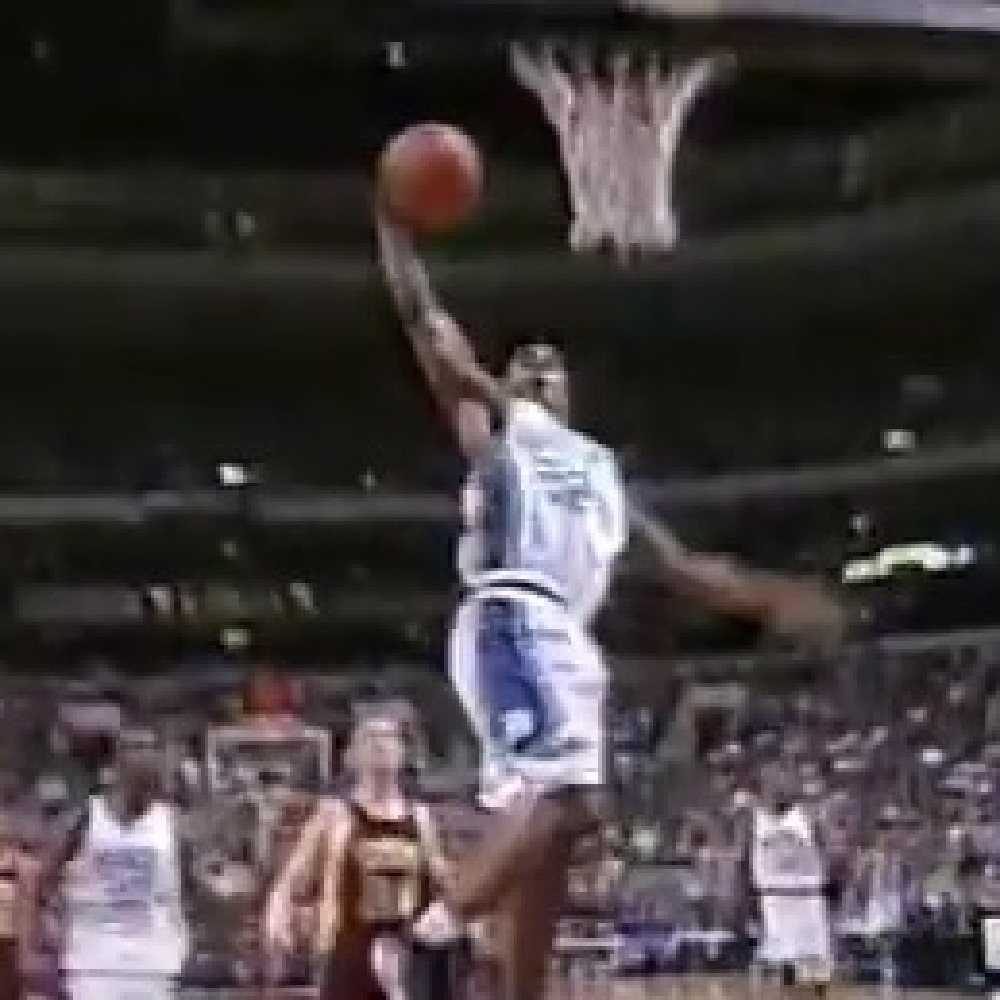 The ex-point guard challenged Schulz to a one-on-one game after the "Guy Code" star claimed that he could "put seven points" on Williams.

Williams, feeling confident in his chances, allowed Schulz to start with six points in a game where the two played to seven for $1,000.

Game is to 7. I start with 6. Just got to put one bucket on that ass. We call that Light work. https://t.co/ZJ2U3ISVKC

Schulz tweeted that scoring one basket against Williams would be "light work", as the two engaged in trash talk leading up to the match.

The game started out well for Williams, as he easily defended Schulz's attacks and soon drew level with six points. On the last basket however, Schulz got the better of Williams and scored the game point.

Hail Mary full of grace .... Were the words @andrewschulz used to beat me 7-6. #Damn #NextPlay

On Twitter, Jay Williams said it was the "craziest thing I have seen in awhile," and a triumphant Schulz wrote that the game footage would be uploaded on his YouTube channel soon.