Serena Williams Proclaims Herself A Superhero After Chasing Down Thief

Serena Williams is singing her own praises after a phone thief swiped her phone and she subsequently chased the crook down to wrestle it back. 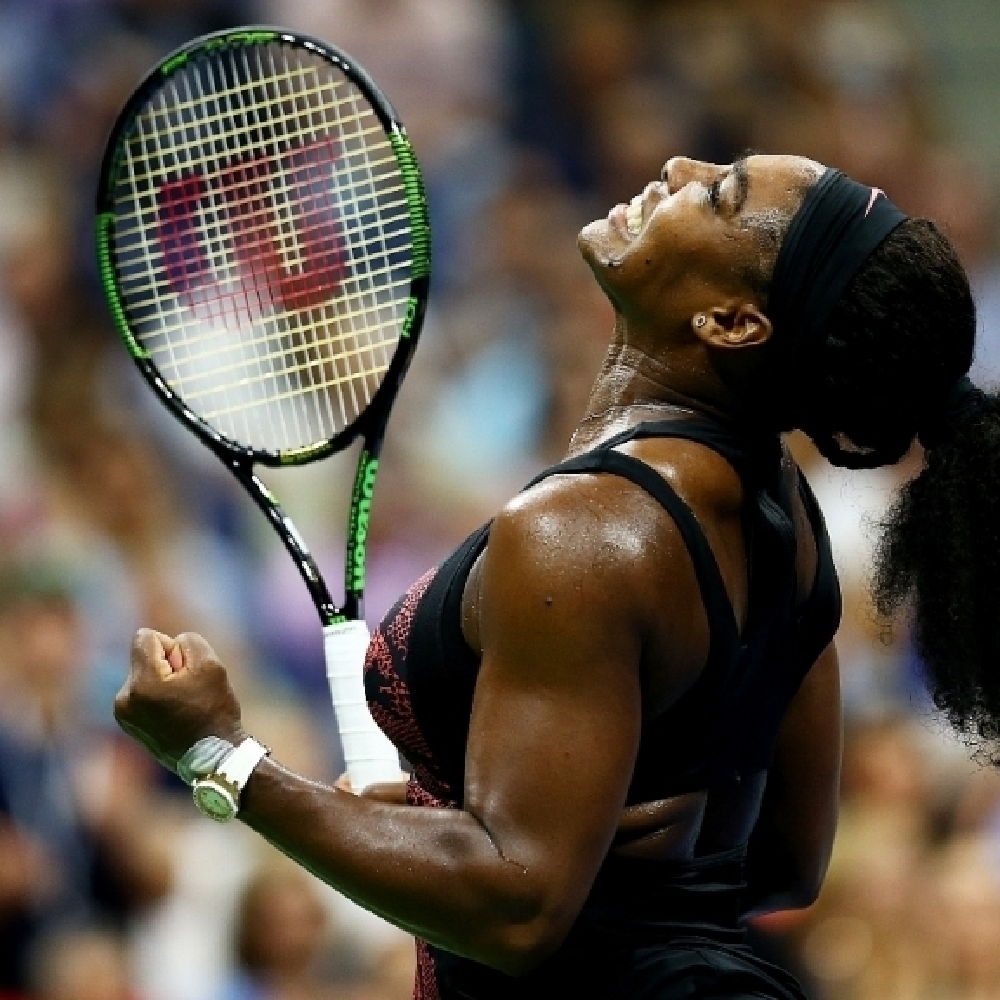 It happened at Chinese food restaurant, when Williams felt a sixth sense that something bad was going to happen. "This guy is standing next to me and something told me to watch him" she said. She recalled the moments after her phone was pinched: "I jumped up, weaved my way in and out of the cozy restaurant and chased him down."

"He began to run but I was too fast. I was upon him in a flash!"

She then interrogated the robber who was forced to hand the phone back to Williams.

"Superhero? Maybe? Or HELL YEA!! I've got the speed the jumps, the power, the body, the seduction, the sex appeal, the strength, the leadership and yet the calm to weather the storm."

"When I got back into the restaurant I received a standing ovation. I was proud. I just showed every man in there I can stand up to bullies and other men. It was a win for the ladies!"