Amy Winehouse has created her own record label to launch her goddaughter’s career.

The ‘Rehab’ singer is expecting 13-year-old Dionne Bromfield to better her own successes when she releases her first album next month on Amy’s own Lioness Records.

She said: "The first time I heard Dionne sing, I couldn’t believe what I was hearing, such an amazing voice from such a young girl. She’s so much better than I was at her age. I’m just so proud of her.

"I’m very lucky to have a record label. I’ve got all these people that I love that are really talented - and Dionne is my number one."

Amy - who sings backing vocals on Dionne’s album - has a close relationship with the teenager and thinks she can have a long and fantastic career.

She added to Britain’s The Sun newspaper: "She’s a great songwriter and guitarist but I want her to experience life so she can write more.

"Singing songs that are so personal, it’s deep. But she knows what she’s doing. To be honest, when I say Dionne’s like my sister, a lot of the time she’s like my older sister."

Amy, 26, also revealed she has named her company in honour of her beloved grandma Cynthia, who gave her a lioness pendant before she passed away a few years ago.

She explained: "My nanny was like my best friend. She was the sweetest, strongest, most amazing person I ever met. When I was thinking of what to call the label, I picked up the necklace and knew straight away that I’d call it Lioness in honour of her." 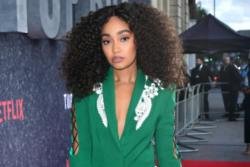 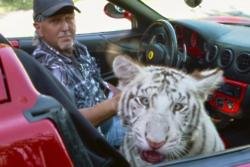 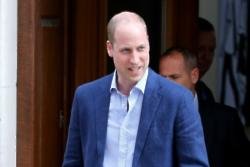