Angelina Jolie And Brad Pitt Plan Water BirthAngelina Jolie and Brad Pitt are reportedly planning to deliver their first biological child in a giant tub of water.The movie stars have been looking into birthing possibilities at the Welwitschia Hospital in Namibia, and are keen to go aquatic when Jolie goes into labour.Iris Wabuto, a nurse at the clinic, says, "It will be natural and beautiful. "Instead of a man like Brad being pushed into the corner of a labour ward, he will be part of the birth process." And the expectant couple have allegedly wasted no time in picking a name for the baby - they have settled on Africa in a tribute to the child's birthplace.A friend of Jolie tells British newspaper the Sunday Express, "They know the sex of their baby, though they're trying to keep that a secret. But they both think Africa would suit a boy or a girl."It's exotic and mysterious - just like the continent where the baby will be born". 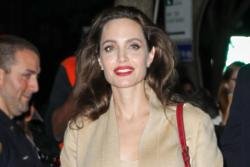 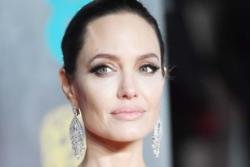 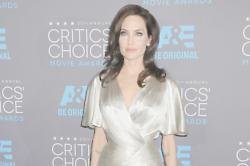