Billy Bob Thornton seems to have launched a veiled attack against ex wife Angelina Jolie - hinting she could have been a let down in the bedroom. The director-turned-actor, who enjoyed a tempestuous marriage to the screen beauty before they split in 2002, has been giving out dating tips, claiming love-making with someone who is the "sexiest person in the world" can be a big disappointmentHe told British magazine Esquire: "Sex doesn't have to be with a model to be good Sometimes with the model, the actress or the 'sexiest person in the world', it may literally be like fucking a couch"Last year, Jolie was famously voted the sexiest woman on the planet by readers of the same magazineThornton also claims average-looking women are "better in bed"The 'Monster's Ball' star insists men should look beyond physical beauty because it is no guarantee of a wild time between the sheetsHe added: "Don't count out the average-looking woman, or even maybe the slightly unattractive woman, or the really unattractive woman

"There may be this swarthy, little, five-foot-two stocky woman who just has sex written all over her" 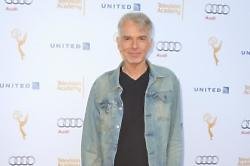 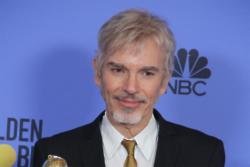 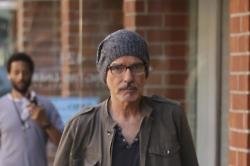