Bruce Willis is desperate to have another child.The 'Over The Hedge' star - who has three daughters from his marriage to ex-wife Demi Moore - admits he would love another baby, despite the fact he's 52.He revealed to Britain's Independent newspaper: "I'd like to have some more kids. I don't know if that's possible or not."The 'Die Hard' actor, who has been linked to a string of younger beauties since splitting from Demi in 2000, also revealed he might marry again - one day.The hunky star, who is good friends with his ex-wife's new husband Ashton Kutcher, insists he would be prepared to tie the knot again if the right woman came along.He said: "I don't know if I'll ever marry again, although I don't rule it out." 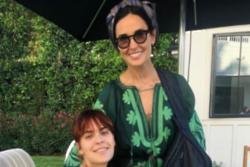 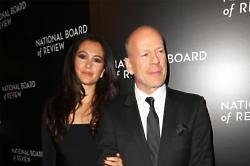 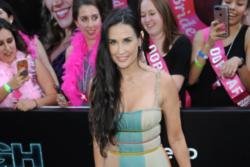