Chloe Sevigny "loved" taking hallucinogenic drugs.The actress, who claims she has never been a "good drug user", took so many hallucinogens in her youth her parents sent her for treatment.Chloe confessed to Style magazine: "I had a great family life - I would never want it to look as if it reflected on them. I think I was just very bored. And I did just love taking hallucinogens. I probably shouldn't promote that. But I often feel it's because I experimented when I was younger that I have no interest as an adult."While the 32-year-old admits to experimenting with marijuana and hallucinogens, she was too scared to take cocaine.Chloe said: "I have never snorted anything, and even as a kid, if I smoked a lot of pot, my heart would pump and I would think I was going to have a heart attack. So I have always thought if I did cocaine I would have a heart attack."The 'Zodiac' actress also revealed she is desperate to buy a Porsche. She explained: "I want a Porsche! A white 80s Porsche, like a cocaine dealer!" 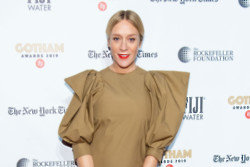 Chloe Sevigny: I loved and hated being a teenager 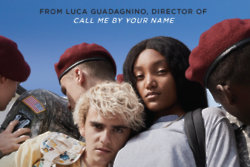 Win a copy of We Are Who We Are on DVD 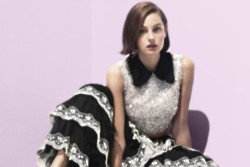