Chris Evans blames Doctor Who for marriage break up

Chris Evans has blamed 'Doctor Who' for the break up of his marriage to Billie Piper. The media mogul, who split from the beautiful 22-year-old last September, claims he never saw Billie - who plays Rose in the new series of the popular sci-fi drama - because she was constantly away filming in Cardiff, Wales. Evans admits the relationship had been on the rocks, but insists his wife's hectic work schedule was the final straw that ended the couple's three-and-a-half-year marriage. He told Britain's Q magazine: "When she got the job in 'Doctor Who', in Cardiff, we were just never together. "You don't get married to be apart, that's what I say about it. We talked about it one day and said, 'If we really love each other we should actually part and support each other." However, despite the split, the 38-year-old star, who married Billie in a Las Vegas ceremony in May 2001, insists he and Billie will always remain close. He added: "We still get on really well and I hope we always will."

Netflix buys sequel to Knives Out 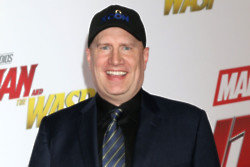 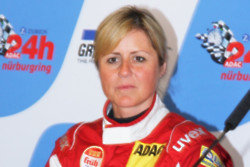