Claire Danes was sent to a psychotherapist - for seeing ghosts.The sexy actress said she was so stressed living in New York as a child she had started to see imaginary people and was forced to seek help. She revealed to Britain's Guardian Film and Music magazine: "In New York City, everybody goes into therapy"Yeah! Oh my God, yeah! I mean, sure, I had trouble, I was seeing ghosts and stuff, but it's to do with the New York environment, I guess"But yeah, I struggled as a kid but it didn't, you know, define me" 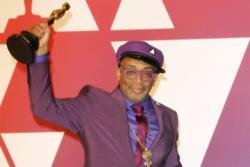 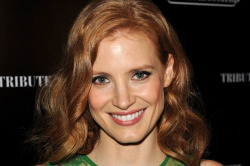 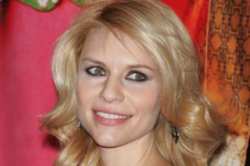