Colin Farrell has Moss on the line

Colin Farrell and Kate Moss are allegedly phone-dating.The Hollywood hellraiser and the supermodel mum are believed to have bonded over their stints in rehab - but are to busy to hook up so have to whisper sweep nothings into their mobiles to each other instead.An insider is quoted on the National Ledger website: "Since they're both working on their sobriety, they completely understand the struggle."Plus, they both happen to be very attracted to one another."Last year, Moss got help after was snapped snorting cocaine, while 'Alexander' star Farrell took time out for treatment citing 'exhaustion'.The pair have known each other for some time.In February (06), the pair met up in Miami, Florida, while the actor was enjoying a two-day break from rehab.

He was spotted relaxing by the pool at the Raleigh Hotel when he ran into the catwalk beauty.

At the time, an onlooker revealed: "Kate and Colin started chatting. She asked him how he was coping. He said he was getting there."

The model was in town for a Men's Vogue photo shoot with celebrated fashion photographer Bruce Weber.

Farrell has been in Miami for the last year filming the big screen adaptation of classic 80s TV show 'Miami Vice' with Oscar winner Jamie Foxx. 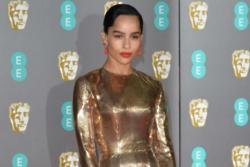 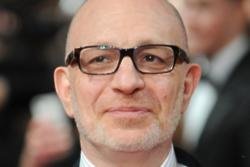 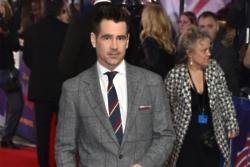