Singer Courtney Love is being sued by celebrity jewellery firm Jacob & Co over claims she has not returned nearly $114,000 worth of borrowed gems.

Courtney Love is being sued by a jeweller over claims she has not returned nearly $114,000 worth of borrowed gems.

Love has failed to return the Chains or the Earrings, despite repeated demand and her detention and retention of the Chains and Earrings are wrong,

The firm - which is popular with many celebrities including David Beckham, Justin Timberlake and Madonna - claims Courtney told them she had lost the other items.

The suit says: "Love has failed to return the Chains or the Earrings, despite repeated demand and her detention and retention of the Chains and Earrings are wrong,"

Jacob & Co's lawyer Jeffrey Klarsfeld said their agreement with the 46-year-old rocker specified she would be responsible for the gems "regardless of loss or damage".

The case against Courtney over the missing gems is not the first legal battle she has been caught up in this year.

Courtney - the widow of Nirvana frontman Kurt Cobain - inherited most of the band's publishing rights upon his death in 1994.

She had become embroiled in a legal battle with management company London and Co two years ago, when they sued her for $1 million, claiming the Hole star failed to share her earnings from selling a portion of the rights, which netted her an estimated $20 million.

However, London And Co revealed to a Los Angeles court earlier this year the case had been settled, which was been confirmed by Courtney's lawyer, James Janowitz. 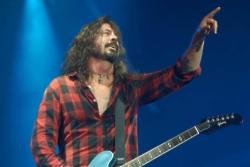 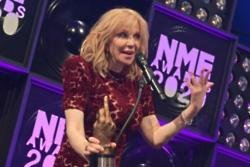 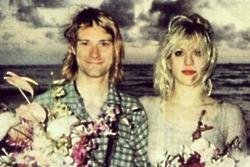