SLEEPLESS NIGHTS IN JAIL GAVE DAY-LEWIS CONLON CHARACTER Movie star DANIEL DAY-LEWIS has revealed for the first time the extent of his preparation to play convicted terrorist suspect GERRY CONLON in IN THE NAME OF THE FATHER. The actor, famed for the extremes he goes to perfect the characters he plays, has rarely spoken about his art, but has grown more and more determined to defend himself against critics, who insist he's mad. And so the Oscar winner agreed to be interviewed on American show MOVIE 101, where he explained why he spent sleepless nights in a real prison in 1992 to get into the skin of the real-life Irish Republican Army suspect. Day-Lewis explained, "I never did sleep in the jail... because they had these thugs to come and bang on the doors with tin cups every 10 minutes for three nights, so that I couldn't sleep. "Then, at the end of those three nights, they had three teams of two real special branch policemen who interrogated me for nine hours without stopping. "I felt the need to (do this) because this was a man who was innocent. He was just a ragamuffin kid.

"At that time the Prevention Of Terrorism Act was in place, which meant that the police could hold a man for seven days and seven nights in a police station without any phone calls, without recourse to a lawyer and, during the course of that time, Gerry Conlon signed a confession for something that he didn't do.

"For that reason he lost 15 years of his life and his father died. 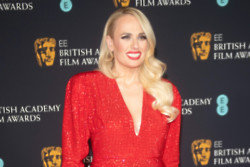 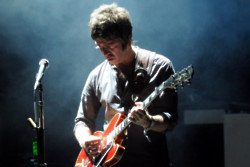