Evangeline Lilly and Dominic Monaghan are reportedly set to marry.The actors - who split briefly earlier this year - are said to be planning a quiet ceremony in Hawaii, as a tribute to 'Lost', the hit US TV show on which they met.A source said: "Evangeline and Dominic have been spending a lot of time together during the show's hiatus and are very excited about the future. "Evangeline accepted Dom's proposal while they were away together and they both agree Hawaii is the perfect place for the wedding - both as a location and for sentimental reasons."However, the pair are in no rush to tie the knot, and are happy living as an engaged couple for the time being.The source added: "The wedding might be next year or maybe the year after that. It's another 'Lost' mystery!"Evangeline stars as Kate Austen in the TV show, which follows a group of plane crash survivors as they attempt to find a way off a mysterious island.

Dominic co-starred as Charlie Pace until he was killed off at the end of season three. 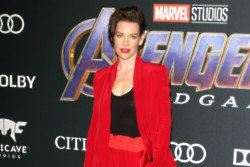 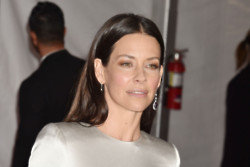