Ewan McGregor has told how mosquito bites on his manhood made it go all lumpy and sore. The heartthrob actor was attacked by the biting insects while he was biking around the world for charity leaving his member in ruins. The 34-year-old is quoted in Britain's The Sun newspaper as saying: "I will never forget the shape after I got three massive mosquito bites"It looked terrible. It was a very strange experience having the shape of it altered"Earlier this year, the hunky 'Star Wars' actor admitted he loved flashing his appendage on-screen. The Scottish father-of-two revealed he is even happy to peel off his clothes if his leading lady is fully-clothed.He said: "I like my penis, there's no question about that" "I've been in films where my penis has been on screen and there weren't any tits on screen, which is opposite of the way it's normally done" 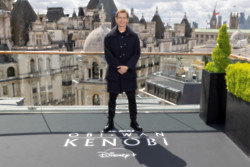 Hayden Christensen happy to be embraced by Star Wars fans 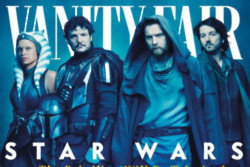 Star Wars’ move into making television series was 'organic' for them, says the head of Lucasfilm 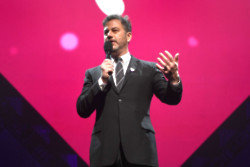