'Harry Potter' has been blasted by the Pope - who claims the books could corrupt young readers. Pope Benedict XVI argues the best-selling stories - about a boy wizard - entice children in and then "distort Christianity in the soul" His opinions were found in letters written in April before he was elected as pontiffPreviously, the Vatican had appeared to approve JK Rowling's world-famous books, saying they showed children the difference between good and evilIn the letters written to a German author, Gabriele Kuby, who has written a book criticising the 'Potter' tales, the Pope said: "It is good that you enlighten people about 'Harry Potter', because these are subtle seductions which act unnoticed and by this deeply distort Christianity in the soul, before it can grow properly"The revelations, made by Britain's Daily Mail newspaper, come on the eve of the release of the latest instalment of the 'Harry Potter' series First day sales of 'Harry Potter and the Half-Blood Prince' are expected to smash the 17 million record set by its predecessor, 'Harry Potter and the Order of the Phoenix' in 2003 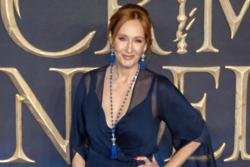 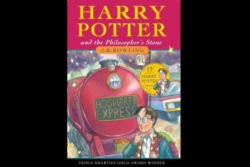 Harry Potter and five more children's books banned in the US 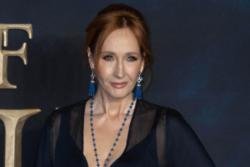