Heath Ledger says watching girlfriend Michelle Williams give birth to their baby girl was so impressive - he wanted to start a war.The heartthrob actor says he was so awestruck seeing daughter Matilda Rose delivered it made him realise women are the stronger sex - and that men are "useless".He gushed: "You come out realising how stupid and weak men are. I might as well not have been in there (the delivery room), we're that useless! It's such an intimidating process, witnessing how beautifully innate this primal strength that women have is. It just exceeds anything that's within men."And you just feel like leaving, and going out and taking steroids, going to the gym, or starting a war."Heath also revealed being a father to his daughter, who is now three months old, is the most amazing thing that's ever happened to him.He told Britain's Grazia magazine: "It's definitely my greatest achievement."I now feel connected to something a lot bigger than me. It's beautiful. There's something cosmic about it."

He added: "I'm born to be a father. I've been looking forward to this all my life." 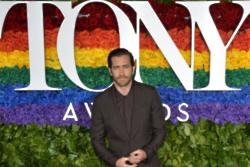 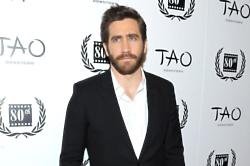 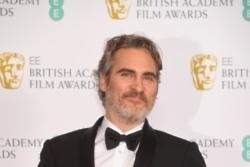 Lawrence Sher was concerned about Joaquin Phoenix during Joker filming