Recently separated actress Heather Locklear is reportedly dating American actor David Spade.The blonde has been spotted kissing the comedian and 'Just Shoot Me' star at Hollywood restaurant Jones.The pair are rumoured to have been friends for a long time and met through their mutual manager.At the April premiere of his new movie, 'The Benchwarmers', Spade declined to comment on his relationship with the Spin City star.The rumoured romance follows Locklear's split from Bon Jovi rocker Richie Sambora in February.The couple announced they were to separate after 11 years of marriage and the pair's divorce is set to turn nasty after Sambora called for a pre-nuptial agreement, signed the day before their wedding, to be enforced.Sambora is insisting they share joint custody of their eight-year-old daughter Ava, while Locklear is seeking sole custody. 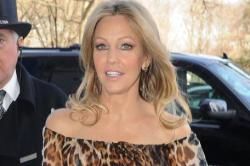 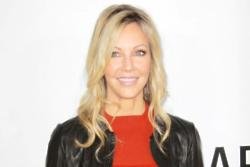 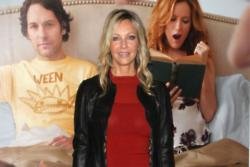