Christensen Claims Marriage Was A Sham.

Christensen Claims Marriage Was A Sham.Supermodel Helena Christensen has hinted her marriage to actor Norman Reedus wasn't legitimate - after claiming she has never been married.The Danish catwalk queen was wed to former model Reedus from 1988 to 2002 and the pair had a son together, seven-year-old Mingus.But during an attack on the press for printing mistruths about her, Christensen claimed she has never been married or divorced.She said, "A common misperception of me is that I was married and divorced. I never was."I find it utterly bizarre that total strangers write about your life in a completely fictional manner." 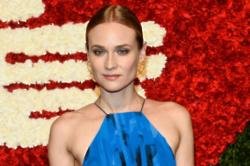 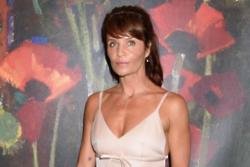