British actor HUGH GRANT's role as Prime Minister in romantic comedy LOVE ACTUALLY was so convincing, 1,800 Britons have voted for him to replace premiere TONY BLAIR in a new survey.DVD company SILVERSCREEN asked consumers which actor should take Blair's place as the nation's political figurehead, if he was running in this year's (05) elections, and Grant claimed the fictional position.HARRISON FORD's part as US President in movie AIR FORCE ONE earned him second place in the poll, followed by MARTIN SHEEN, who also played an American President in hit TV series THE WEST WING.Silverscreen spokesman AZIZ TARAFDER says, "We chose the greatest movie and TV politicians of the last 20 years and asked people who they really wanted as prime minister."Some people say politicians are actors and that parliament is one big theatre but our survey suggests that this is obviously not such a bad thing." 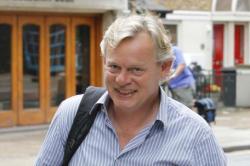 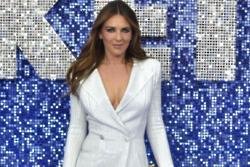 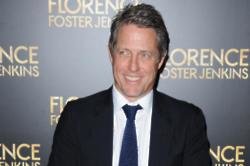