Jackman's no to private wax

Hugh Jackman refused to have his scrotum waxed for new movie, 'X Men: The Last Stand'.The Australian actor - who reprises his role as adamantine-framed mutant Wolverine in the comic book movie - had to be smooth all over to be able to fit into his character's leather cat-suit.He said: "I was waxed, every bit of hair. My torso, my legs, everything was gone - well, not completely."I insisted on them leaving that area alone. I loved it but it looked ridiculous.'Meanwhile, Jackman has revealed his wife likes him to wear his 'X-Men' costume in the bedroom.The actor has confessed his wife Deborra-Lee was thrilled when he kept his black leather outfit after shooting the latest film.He said: "I feel a bit silly in the outfit but, believe me, my wife really likes it.

"They'll have to make a new one for the next movie, because she won't let me part with it." 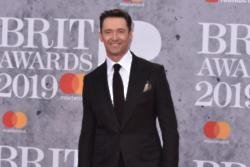 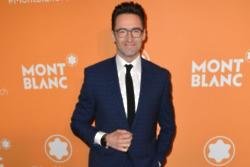 Hugh Jackman to star in Ferrari 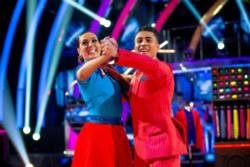