Jane Fonda has revealed she was forced to participate in sexual threesomes against her wishes by former husband Roger Vadim. The Hollywood actress claims the late French director, who she married in 1967 before divorcing him in 1973, bullied her into having sex with other women throughout their marriage. Fonda, who pioneered the home exercise video revolution, says on one occasion French director Vadim even ordered a red-haired prostitute from an escort agency to fulfil his sexual fantasies. The 67-year-old star makes the shocking claims in her new autobiography, 'My Life So Far', which will be published in the US next month. In the book, Fonda says her husband constantly badgered her into finding other women they could both have sex with, asking her to assume the personality of the prostitute character she played in 1971 movie 'Klute' - a performance which earned her an Oscar. She writes: "For me to be with Roger Vadim, that meant bringing other women into our bed. It seems shocking that I did that, but I managed to convince myself that it was fine, that it was what I wanted despite the fact it was killing my heart." Fonda - who had one daughter, Vanessa, with her husband, who passed away in 2000 - also blames the "cruel and misogynistic"

Vadim for the eating disorders she battled throughout her life.

She adds: "I ceased eating except for crusts from his bread and rinds from his camembert." 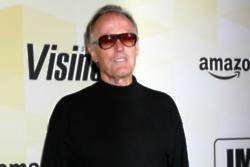 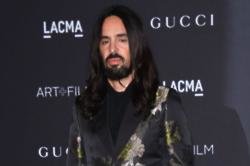 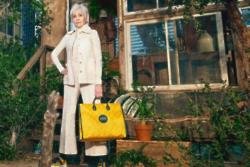