John Mayer has been spotted "getting really close" to Pussycat Dolls star Nicole Scherzinger.The musician - who has previously been romantically linked to Jessica Simpson and Cameron Diaz - was seen flirting with stunning Nicole at Los Angeles nightclub Villa last week.A club insider said: "They were chatting and getting really close - she was into it. They left within minutes of each other."A representative for John had "no comment" on the new relationship.Notorious US gossip blogger Perez Hilton recently claimed John is bisexual.Perez - real name Mario Lavandeira - alleged he had kissed John at a New York nightclub last year.Following the incident, Perez said: "He is definitely bisexual, but he is struggling with his sexuality. He kissed me, and I kissed him back. It was on the mouth with tongue. I thought he was messing with me. Then he kept going and going." 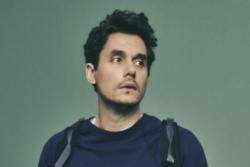 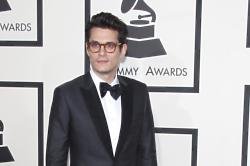 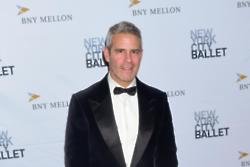