Josh Hartnett hated making war movie 'Pearl Harbor' and only did it for the money.The handsome actor says he prefers darker, more "experimental" roles - but needed the pay-cheque the lambasted blockbuster supplied.The 27-year-old star said: "'Pearl Harbor' was really difficult for me to make."But everybody that was working with me said, 'If you don't do this you'll regret it because it will give you the opportunity to do all the things you want to do."Josh was equally unhappy with romantic comedy '40 days and 40 nights' and cop film 'Hollywood Homicide'.He told Britain's Arts and Books Review: "I went and did a couple of movies that were in line with what people would expect me to do, but I didn't like it." 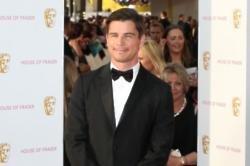 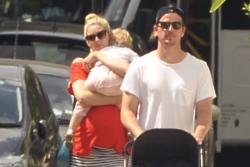 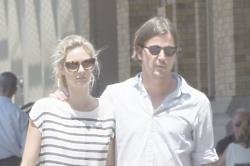