Kate Moss has upset hundreds of Muslims in New York - and doesn't know it. A huge Calvin Klein advertising poster - showing the supermodel topless and grabbing a shirtless man - has been put up opposite a mosque in the East Village district. Worshippers are upset by the image because under Islamic law, Muslim men are not meant to look at naked or scantily clad women unless they are their wives. Meanwhile, Kate is reportedly planning to marry rocker Pete Doherty after he bought her a diamond engagement ring. The couple were seen kissing on Friday (11.08.06) at the recording of British music TV show 'Transmission' and Kate was wearing a huge vintage diamond ring on her engagement finger. Friends of the supermodel have revealed the ring was a present given to her by junkie rocker Pete last week. They also said that when Kate attended Primal Scream singer Bobby Gillespie's wedding two weeks ago she told them: "It's going to be me next." 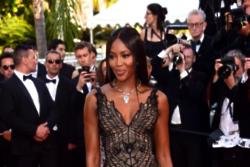 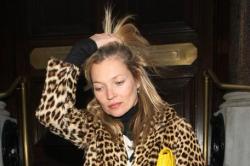 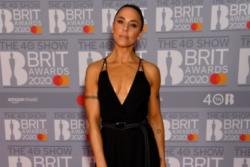