Keira Knightley to work at relationships

Keira Knightley has confessed she struggles to balance a relationship with her career. The beautiful actress, who recently split from her model boyfriend Jamie Dornan, admits she finds it hard to find a happy medium between work and romanceShe revealed: "It's hard to have a relationship when I'm working so muchBut then you have to think, 'What is actually important in life?' Is career your only thing? If it is, then it's easy, but if it isn't, that's sad, because there's going to come a day when you're left lonelyIt's a difficult balance" Meanwhile, Keira claims she hates her sexy long legsThe stunning actress told America's Marie Claire magazine: "I like so many other people's bodiesI like legs - I don't like my legs I hate my legs" The 'Pirates of the Caribbean' star says she likes her toned stomach - but has moaned she can never show it off in photo shoots She explained: "I like my stomach, but it's really annoying because apparently, now, you're not allowed to show your stomach, because it's considered vulgar and fashion magazines say you can't anymore" 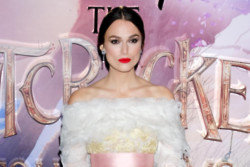 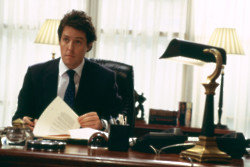