HURLEY HURT OVER PRESS TAUNTSModel and actress ELIZABETH HURLEY is still hurt by British press taunts over her acting ability and her young son DAMIAN's appearance.Journalist JULIE BURCHILL slammed Hurley's acting skills in an article in Britain's THE TIMES newspaper last year (04), while FINANCIAL TIMES writer JAMES SHERWOOD criticised her baby.In an interview with American newspaper THE NEW YORK TIMES, Hurley admits she is baffled why she receives such bad press, because she has never done anything wrong to warrant the media's behaviour. She says, "They even wrote that my baby was ugly."I'm pretty nice. I'm far from an axe murderer. I've never been mean to anyone in my life." 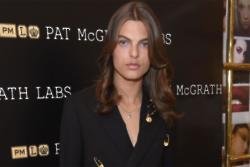 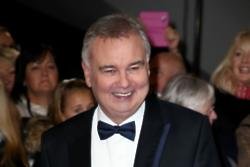 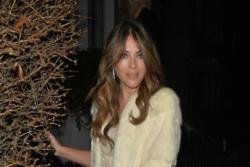