Madonna is building a recording studio at her British country estate.The pop queen loves being in the English countryside so much that she is splashing out on the studio so she can spend more time at Ashcombe House in Wiltshire. Earlier this year, the star won her battle to stop ramblers roaming on the estate. The singer and her husband, director Guy Ritchie, had launched a bid to stop plans to open parts of their 9millionGBP home to public, claiming it would have violated their privacy and breached their human rights. The Countryside Agency had designated 17 acres of the 1,132-acre estate as open countryside which, under the government's new law, would allow people to get within 100 yards of the couple's mansion. But following arguments from Madonna and Guy, the agency backed down and agreed not to try and declare six of the 17 disputed areas as open country. The star couple also own homes in London and the US. 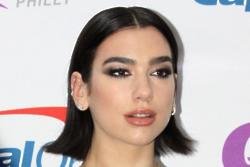 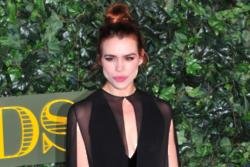 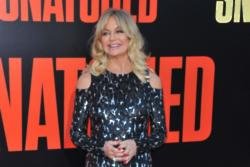