Michael Jackson feared someone was trying to kill him shortly before he died.

He feared somebody wanted to kill him. He was even concerned people would kill him to somehow try to take control of the Beatles back catalogue.

The pop superstar was reportedly terrified of being murdered for his money or the music publishing rights he owned, which included his own work and over 200 songs from the Beatles back catalogue. The rights are estimated to be worth over ÃÂ£600 million.

Jackson family lawyer Brian Oxman said: "He feared somebody wanted to kill him. He was even concerned people would kill him to somehow try to take control of the Beatles back catalogue."

Oxman also claims family members believed Michael - who died of a suspected cardiac arrest last Thursday (25.06.09) - was deliberately being kept in a drugged state by people aiming to manipulate him.

He added: "He appeared to be taking a variety of strong narcotics, and many of those drugs were obtained in the names of his staff and associates.

"While the people around him insist they were acting in his best interest, the drugs were used to control and manipulate Michael - and the drugs eventually killed him.

"His family has asked Los Angeles police to investigate. A team has already started probing his finances."

Michael's autopsy did not determine a cause of death but ruled out foul play.

However a leaked report of the autopsy alleges the 50-year-old star had nothing in his stomach other than drugs.

Michael is believed to have been taking a cocktail of painkillers, anti-anxiety tablets, anti-depressants and muscle relaxants - including Vicodin, Dialudid, Xanax, Soma, Prilosec, Paxil, Demerol and Zoloft.

The Jackson family demanded another private autopsy soon afterward, which has allegedly proved no more conclusive. 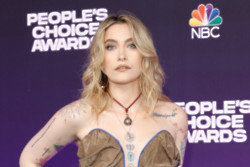 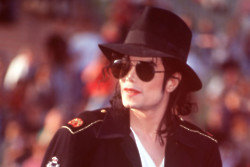 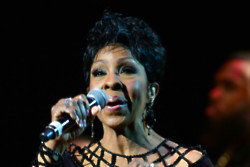