JACKSON AIDE SET TO REVEAL ALL ABOUT KIDNAPPING CONSPIRACYOne of MICHAEL JACKSON's most trusted aides is set to turn on the King of Pop after revealing he has journals and taped phone conversations detailing plans to intimidate his child molestation accuser and his family.Music producer RUDY PROVENCIO (corr) was one of Jackson's trusted inner circle in early 2003, when allegations of child molestation and conspiracy to kidnap started to circulate around the pop superstar.According to American news show CELEBRITY JUSTICE, Provencio attended meetings at Neverland, kept a journal at that time and recorded all phone conversations between himself and Jackson.Prosecution sources claim Provencio heard the entire alleged conspiracy to kidnap GAVIN ARVIZO and his family, and wrote it all down in his daily journal, which he has kept for years. After he was presented with a warrant to seize the journal and his phone records, Provencio voluntarily surrendered the potentially incriminating evidence.And now he'll testify that Jackson had full knowledge of, and participated in, the alleged conspiracy to intimidate the accuser's family and get them out of the country for good. 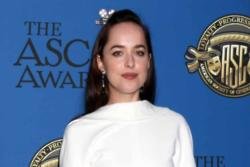 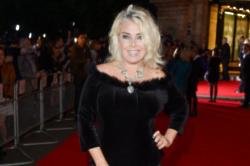