Naomi Watts and Liev Schreiber are to marry in the next few months - before their baby is due.The couple, who were planning to tie the knot after Naomi gives birth, have now decided they want to walk down the aisle as soon as possible so they are husband and wife before the tot enters the world in late summer.A source told In Touch Weekly magazine: "There's not enough time to plan a big wedding, so they are just going to have an intimate ceremony. They'll have just 25 guests for the nuptials in Naomi's hometown of Sydney, Australia, with a lavish wedding reception for all their stateside friends after the baby is born." So far, Naomi's representative has declined to comment on the rumoured wedding.Naomi and Liev first started dating in May 2005. The baby will be the couple's first child. 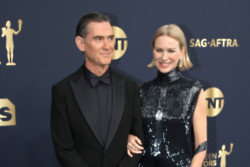 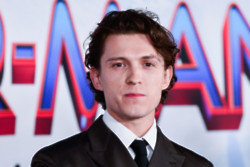 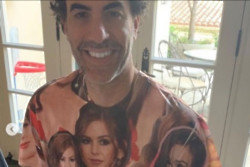