Nick Carter has admitted he didn't sleep with Ashlee Simpson.The Backstreet Boys singer has been forced to apologise after claiming he had sex with the 'Boyfriend' singer to get back at ex-girlfriend Paris Hilton for cheating on him.He has now denied bedding Ashlee - the younger sister of 'Dukes of Hazzard' star Jessica - and has called her a "good girl".Nick has also bizarrely blamed his brother Aaron for stories about his sex life hitting the headlines.Earlier this week, Nick claimed he had sex Ashlee after discovering Paris had a fling with 'One Tree Hill' star Chad Michael Murray.He said: "I'd fallen head over heels with this chick. Then, all of a sudden, three months go by and I got people telling me, 'Nick, you know what Paris is doing to you', and I got a little upset."So then I just decided to fight back a little bit and started doing my own thing again. The result is I hooked up with Ashlee Simpson. When Paris came back from Australia, they talked to each other and she found out about it."

She said: "No, it's not true. That is so random. When I heard that, I was dying laughing." 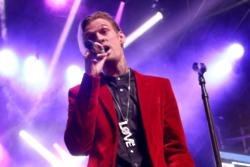 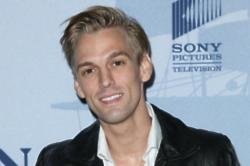 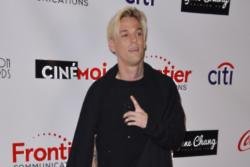 Aaron Carter wants to 'stay away' from family