Nicole Richie and Joel Madden are reportedly engaged to be married.'The Simple Life' star and the Good Charlotte frontman almost tied the knot in Las Vegas' on February 17, but decided to get Nicole's adoptive dad Lionel Richie's blessing first.A source told National Enquirer magazine: "They picked out matching silver and diamond rings at a jewellery boutique in Caesar's Palace and then headed to the Little White Wedding Chapel where the hovered outside for ages."But Nicole wanted her dad's blessing so they went straight to see him when they got back to Los Angeles."Joel was reportedly terrified about asking Lionel for his blessing.The source added: "Joel was nervous but he was greeted with open arms and a big hug from Lionel, who thanked him for everything he has done for Nicole."The couple are now planning to marry in front of their close family and friends at Mexico's Las Ventanas resort in Cabo San Lucas.

The source revealed: "It would be a small ceremony with under 100 people." 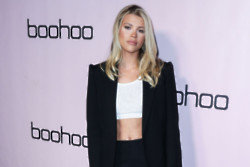 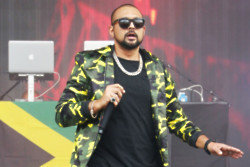 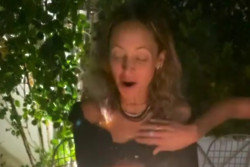