Oprah Winfrey is one of the richest women in America.The talk show queen - who made $100 million last year - is now worth $1.4 billion.However, Oprah only comes 562nd on the Forbes magazine rich list.Fellow media mogul, Martha Stewart's personal fortune fell from $1 billion to just $500,000.As a result the domestic-goddess-turned-TV-host dropped off the list just one year after qualifying.Elsewhere, Microsoft founder Bill Gates held on to his position as the world's wealthiest man for the 12th year running - his net worth rose from $46.5 billion last year to an all-time high of $50 billion.'Star Wars' creator George Lucas also made the cut ($3.5 billion), as did DreamWorks heads Steven Spielberg ($2.8 billion) and David Geffen ($4.4 billion). Their business partner, Jeffrey Katzenberg, fell off the list.

Tycoon-turned-TV-presenter Donald Trump held his place on the list with the fortune remaining unchanged from last year ($2.6 billion).

However, he admits making a billion dollars doesn't mean as much these days.

He revealed: "There are more ways to do it. I think its easier now than ever before. 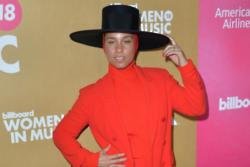 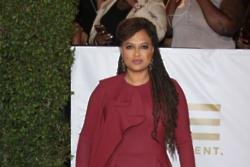 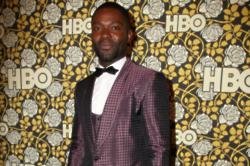