PSY has bought a $1.25 million condo in Los Angeles.

The South Korean rapper - who became a worldwide pop sensation when his song 'Gangnam Style' went viral on YouTube earlier this year - has used his newfound wealth to buy the lavish two-bedroom pad and paid entirely in cash.

PSY, whose real name is Park Jae-Sang, bought the 2,700 square foot apartment in 29-storey Blair House, which is near Beverly Hills, reports TMZ.com.

The 34-year-old star was reported to be incredibly secretive about the real estate deal and was flanked by security guards when he made the transaction with money wired directly from South Korea.

PSY is rumoured to have made more than $7.9 million from his hit song in the past few months after it topped the charts all over the world, while the video - which shows performing his horse trot dance - has amassed nearly one billion views on YouTube, making it the most watched video of all time.

The rapper recently apologised for a 2004 song, 'Dear Americans', which contained lyrics about killing US citizens.

He said: "I'm deeply sorry for how these lyrics could be interpreted. I will forever be sorry for any pain I have caused by those words." 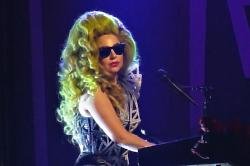 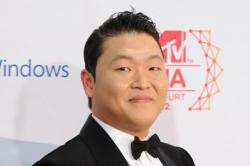 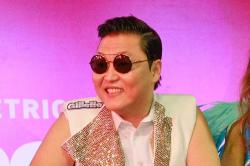