Paris Hilton has vowed to have children by next year.The hotel heiress, who is currently single, is ready to become a mother and is preparing her body so it is in prime condition for conceiving.She said in an interview with Elle magazine: "I want kids next year, so I've got to get my body ready."Paris also revealed when she was serving her 23-day prison sentence in the summer her fellow inmates expressed disbelief she had been locked up.The blonde - who was jailed for driving with a suspended licence - added: "One said to me, 'It's ridiculous you're in here. I'm in here for murder.' " It was recently reported that Paris, 26, had been feeling broody since close friend Nicole Richie fell pregnant.A source said: "Paris told me, 'I want lots of babies and a more simple life away from the celebrity spotlight. I did a lot of soul-searching about my partying and then I heard Nicole was pregnant and I decided it's time for me to grow up and take responsibility - and the best way to do that is to become a mother.' "

She gushed: "She's really happy. I know she's going to be the best mom ever." 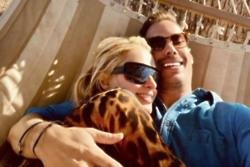 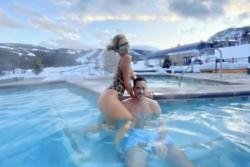 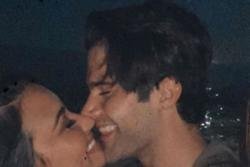